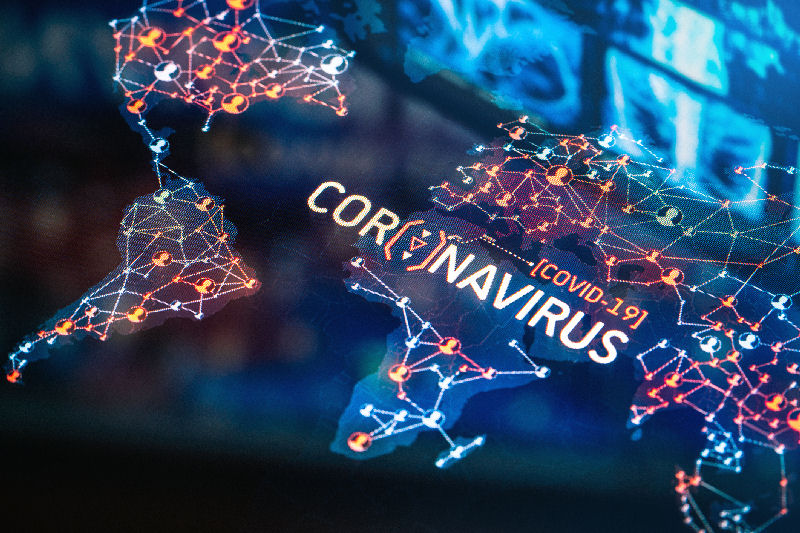 Health officials say that the first two cases of a new variant of COVID-19 first seen in the U.K. have been found in Ontario.

Ontario’s Associate Chief Medical Officer of Health Dr. Barbara Yaffe announced Saturday that the variant was identified in a couple from Durham Region, Ont. In a news release, she said the couple had no known travel history, exposure or high-risk contacts.

“This further reinforces the need for Ontarians to stay home as much as possible and continue to follow all public health advice, including the province-wide shutdown measures beginning today,” Yaffe said.

The infected individuals have been informed and are currently self-isolating, according to the province.

The province says the variant can spread “easier and faster,” but that there is no evidence to suggest that it is more likely to cause severe illness.

The variant has also been detected in other countries around the world, including Denmark, Japan, Israel and Sweden.

The news comes two days after the Public Health Agency of Canada (PHAC) said in a statement that there had been “no evidence of these variants in Canada to-date” and that it was enhancing screening and scrutiny of quarantine plans for inbound passengers.

The Ontario government says that while it is the first province in the country to identify the variant, the discovery is “not unexpected” due to inbound international travel.

On Wednesday, the federal government announced that passenger flights from the U.K. to Canada would be temporarily suspended until Jan. 6 to curb the spread of the new variant.

Premier Doug Ford has been calling on the federal government to implement testing at airports country-wide to identify cases of the new COVID-19 strain sooner. He claimed that more than 64,000 people are going “basically unchecked” through Toronto Pearson Airport every week.

The province says that it is prepared to act on its own to implement an airport testing program “regardless of whether federal support is forthcoming.”