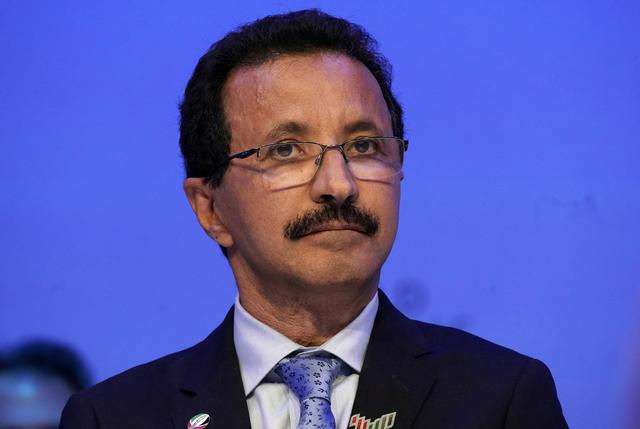 Israel is a logical, strategic link between ports in Europe and the Middle East, DP World’s chairman said on Monday, estimating initial UAE-Israel bilateral trade could be worth $5 billion.

Dubai state-owned DP World, one of the world’s largest port operators, is partnering with an Israeli group to bid for one of Israel’s main ports.

“The port facilities (in Israel) will allow us to link our ports in Europe to the Middle East,” Sultan Ahmed bin Sulayem told a United Arab Emirates-Israel conference in Dubai.

DP World, whose European operations include ports in the United Kingdom and the Netherlands, runs the Middle East’s largest transshipment port in Dubai.

It said in September it had signed a series of agreements with Israel’s DoverTower, including a joint bid in the privatization of Haifa Port on the Mediterranean.

The UAE in August broke with decades of Arab policy when it agreed to forge ties with Israel in a move that angered Palestinians and some Muslim states. Bahrain and Sudan followed suit in establishing relations.

UAE and Israeli officials have touted significant economic opportunities from the agreement and the UAE has publicly begun importing Israeli goods.