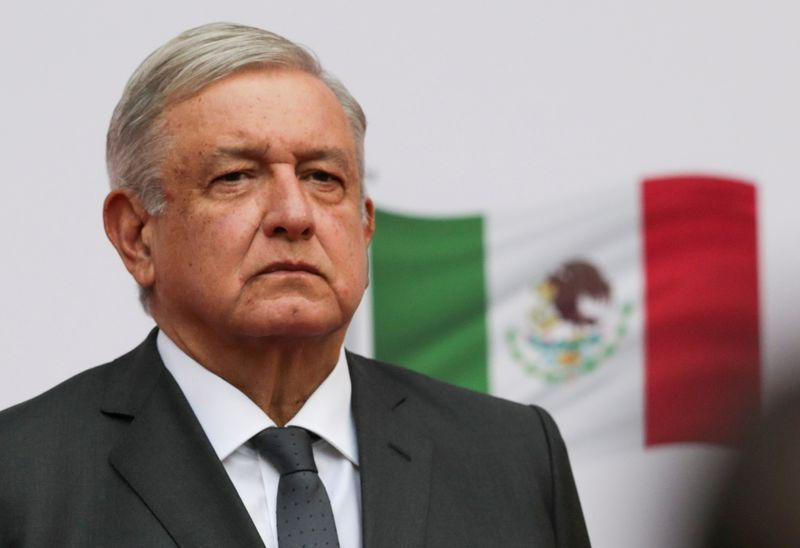 Mexico’s presidency has proposed tightening restrictions on “foreign agents” operating in the country, in a move that follows heightened tensions with Washington and is widely seen as aimed at U.S. counter-narcotics officials.

In a draft proposal sent to the Senate on Friday, President Andres Manuel Lopez Obrador’s office said foreign agents must share any information they obtain with Mexican authorities, and should be stripped of diplomatic immunity if they commit crimes or break regulations.

The document did not mention the United States, but Lopez Obrador has been highly critical of the U.S. Drug Enforcement Administration (DEA) since the arrest in October of Mexico’s former army chief in a move that shocked Mexico’s political establishment.

In a highly unusual development, former defense minister Salvador Cienfuegos was released last month, after the U.S. government intervened and asked the courts to drop the case against him.

The obligation for foreign agents to share all information with their Mexican counterparts would alarm U.S. officials, who say many Mexican institutions are infiltrated by cartels.

The presidency’s proposal would also make it mandatory for most Mexican officials to submit a written report, within three days, following any interaction with a foreign agent.

The draft document is due to be discussed by the Senate’s Public Security and National Defense committee.

Asked about the proposal, a spokesperson for the U.S. Embassy in Mexico City said “we value our security cooperation with Mexico and are committed to continue to work together to resolve our common security challenges.”