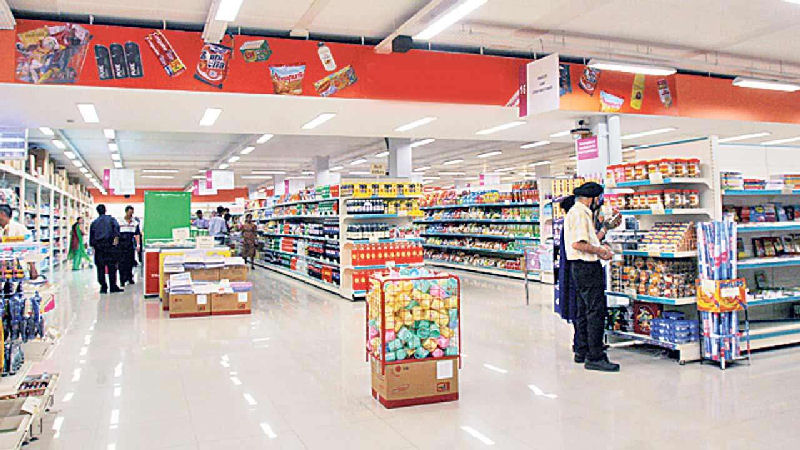 England headquartered leading multinational retailer Tesco has been urged to formally apologize and compensate workers reportedly exploited by its supply chain in India as alleged in a recently published BBC report.

Hindu statesman Rajan Zed, in a statement in Nevada (USA) today, said that corporations like Tesco should show some moral and ethical responsibility, be a good corporate citizen and not turn their backs to methodical exploitation of workers in their supply chain for mercantile greed, with an eternal quest for profit and shareholder value.

Zed, who is President of Universal Society of Hinduism, indicated that reports of no toilet or water breaks, forced overtime, yelling, lower wages, etc., in Tesco supply chain in India were shocking and should not be acceptable. Was not Tesco responsible to ensure safe, secure and fair working conditions of workers in its supply chain and protect basic human rights? What happened to the commitments of a living wage, enough to live with dignity? Zed asked.

Exhibiting some corporate social responsibility, Tesco should also commit to a establishing a trust fund to assist the exploited workers of its supply chain; Rajan Zed pointed out.

Zed further said that instead of giving the appearance of a global scourge, Tesco should focus on responsibly produced products. It should not shirk from its duty to protect against human rights abuses and should take responsibility for due diligence.

Group sales in 2019 of Tesco, whose history goes back to 1919 and whose “values” include “act responsibly”, was £56.9bn. John Allen and Ken Murphy are its Board Chairman and Chief Executive respectively.