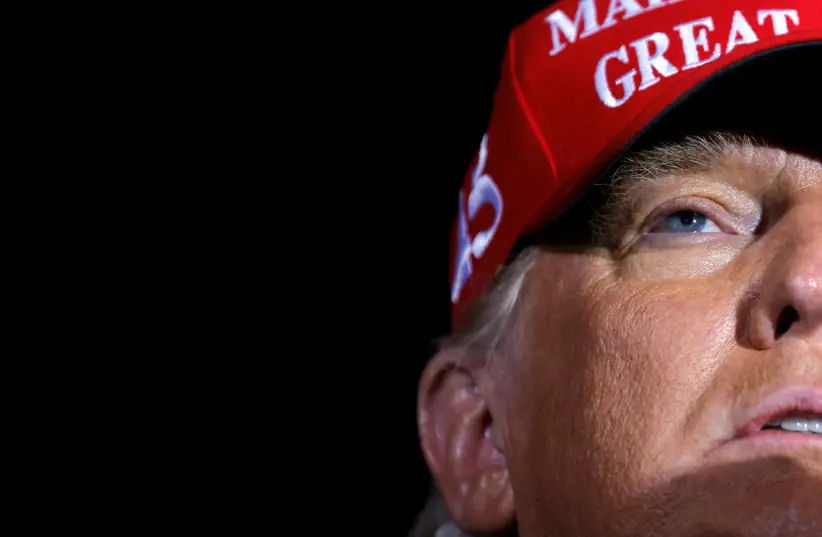 The Trump campaign dropped a defamation lawsuit against a small Wisconsin TV station that aired an advertisement opposing Donald Trump’s re-election bid that featured verbatim quotes from the president.

The ad from Democratic super PAC Priorities USA Action quoted outgoing President Trump saying “We have it totally under control,” and “One day it’s like a miracle, it will disappear” as a graph showed the rising number of coronavirus cases.

The Trump campaign sued WJFW-NBC of Rhinelander, Wisconsin asserting the ad “deceptively” manipulated quotes from different speeches by splicing them together.

Late Friday, the campaign dismissed the suit with prejudice, according to a filing in U.S. District Court.

Lawyers for the small station said in a court filing that after Trump lost Wisconsin in the election his campaign lacked standing.

“With the election now decided against him, the Trump campaign’s work has ended, and so should this defamation lawsuit,” they wrote.

The Trump campaign did not immediately respond to a request for comment.

In March, Trump’s campaign sent letters to broadcasters in Florida, Michigan, Minnesota, Pennsylvania and Wisconsin demanding they stop airing the ad critical of Trump’s handling of the coronavirus outbreak and suggested continued airings “could put (the) station’s license in jeopardy.”

Priorities USA rejected the calls to halt the ads and said in a court filing Trump’s campaign was “not entitled” to have a court “censor the president’s critics.”

The letters prompted calls from House Democrats to Federal Communications Commission Chairman Ajit Pai to denounce the threats. Pai said in April that “absent very narrow circumstances, the government cannot and should not investigate stations or revoke licenses based on programming the station airs.”

NBC is a unit of Comcast, while the station is owned by Northland Television LLC.