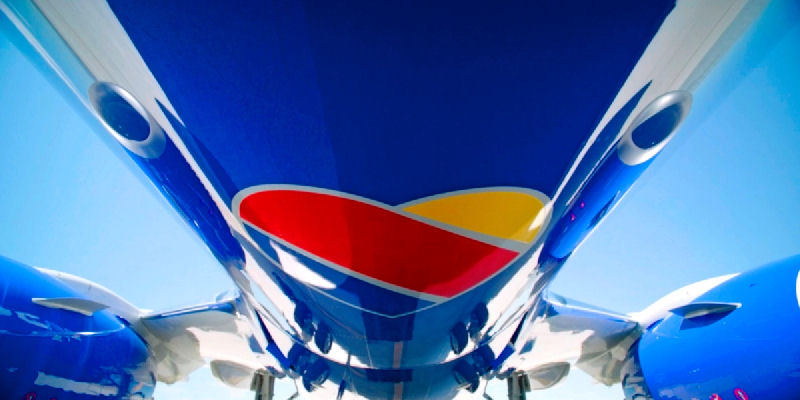 Southwest Airlines is eyeing Boeing 737 MAX jets which have lost their original buyers, the so-called white tails, Chief Executive COVID-19 said on Monday, but has no plans to increase the size of its fleet as it continues to weather the COVID-19 crisis.

“No one should think Southwest is gonna get 50 more airplanes than what they were planning on in terms of incrementing the fleet,” Kelly said on an Air Transport World webinar. “That’d be crazy. We’re not thinking about that at all.”

Low-cost carrier Southwest has parked between 150 and 200 jets as travel demand wanes in the pandemic, but as it plans its fleet make-up over the next decade or two, it wants to make a decision soon about refreshing its aging 737-700 jets with 143 seats.

Kelly said the airline is debating between the Boeing 737 MAX-7, which has yet to come out and be certified, or European planemaker Airbus’ A220s, which would mean a shift away from its all-Boeing fleet for the first time.

The Boeing 737 MAX has suffered a setback following two fatal crashes that sparked a massive safety review and a global grounding of the models that were in service before the crashes. U.S. regulatory approval is expected this week for those jets to fly again after nearly two years.

“If we get what we need on the MAX, then it makes it more difficult for the A220, but I think Boeing and Airbus understand that’s (737-700) a very important airplane for us,” Kelly said.

While there is some flexibility on the timing of a decision, Kelly said the airline “absolutely needs a solution for that the over the next several years and as far as I’m concerned the sooner we make up our minds on that the better.”