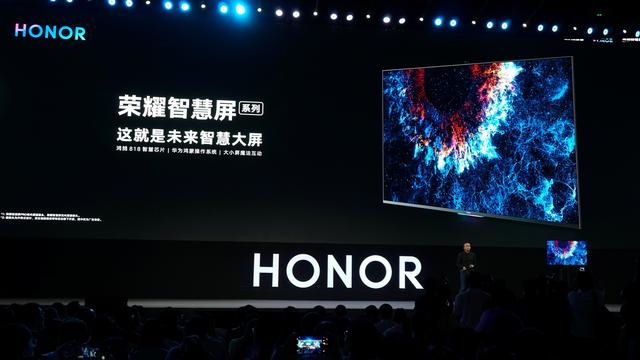 Huawei Technologies Co Ltd is selling its budget brand smartphone unit Honor to a consortium of over 30 agents and dealers, according to a joint statement signed by 40 companies involved in the purchase.

The deal comes after U.S. restrictions on supplying Huawei Technologies Co Ltd on grounds the firm is a national security threat – which it denies. Huawei will not hold any shares in the new Honor company after the sale, according the statement, with the buyers setting up a new company, Shenzhen Zhixin New Information Technology, to make the purchase, the statement said.

The sale represents a “market-driven investment made to save Honor’s industry chain” and the change of ownership will not impact Honor’s development direction, the statement said.

No figure for the deal was given in the statement.

Honor sells smartphones through its own websites and third-party retailers in China, where it competes with Xiaomi Corp, Oppo and Vivo in the lower-priced handset market. It also sells phones in Southeast Asia and Europe.

Electronics products and appliance store Suning.com is listed among the buyers, which include several state-owned investment firms in Huawei’s hometown of Shenzhen.

Reuters reported earlier this month that Huawei was in talks to sell Honor in a 100 billion yuan ($15.2 billion) deal to a consortium led by handset distributor Digital China and the government of Shenzhen. A source familiar with the matter said Digital China was not part of the final buyer group.