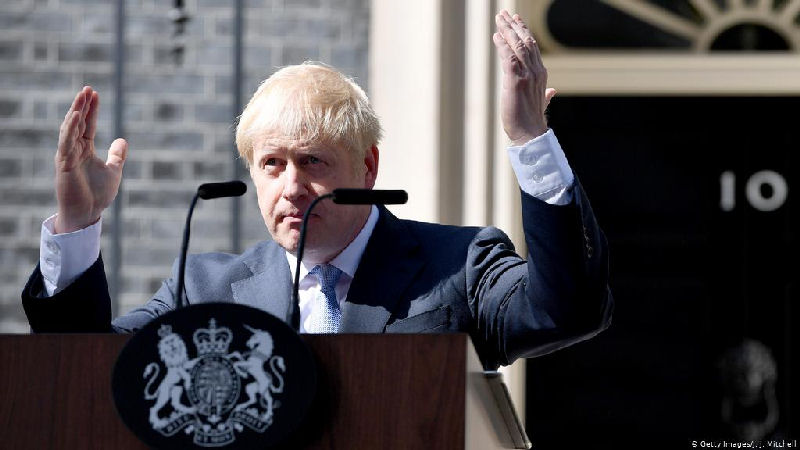 The United States is our closest and most important ally, British Prime Minister Boris Johnson said on Sunday, adding London and Washington could do something on trade despite Washington being a tough negotiator.

“But on the trade deal with the U.S., I’m a keen student of the United States’ trade policy and they’re tough negotiators,” he told reporters.