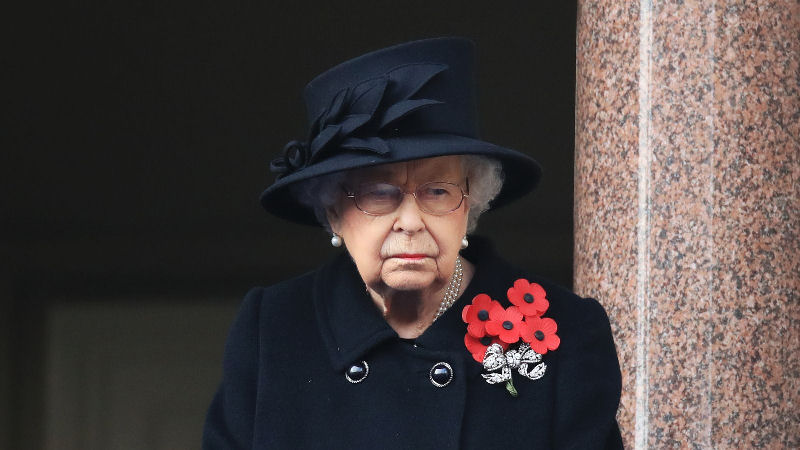 The Queen and senior members of the Royal Family have marked Remembrance Sunday at a scaled-back event at the Cenotaph, due to coronavirus restrictions.

Last year, more than 1,000 military personnel took part in commemorations in Whitehall in central London – this year, it was fewer than 150. Where ordinarily 10,000 veterans would usually gather, just 26 former service men and women marked the occasion.

However, despite the COVID-19 lockdown restrictions, Prime Minister Boris Johnson said ahead of the ceremony to say that “no virus” would stop those who made the ultimate sacrifice being honored.

Prince Charles laid his own wreath and also one on behalf of the Queen, who watched the event from a nearby balcony – as did the Duchess of Cornwall and Duchess of Cambridge.

Prince Andrew did not take part in the event, having stepped down from official royal duties following fierce criticism after his Panorama interview about his friendship with sex offender Jeffrey Epstein.

After stepping down as a working member of the Royal Family, Prince Harry, who now lives in California, instead paid tribute to the nation’s war dead in a podcast marking the occasion.