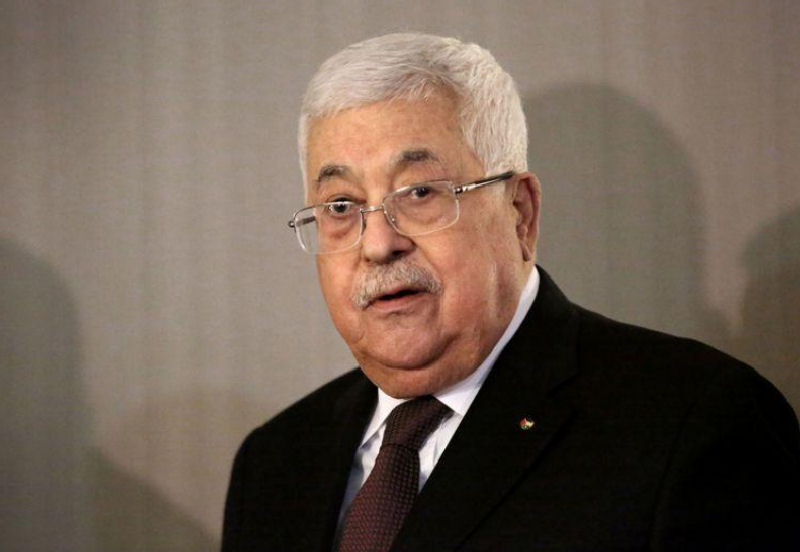 The Palestinians have been holding out for a change of U.S. president for three years, hoping for a chance to hit the reset button on relations with Washington.

There was no response from Palestinian President Mahmoud Abbas after Joe Biden was declared winner of the U.S. presidential election by major television networks on Saturday, but the first key decision facing Abbas is whether he will resume political contacts with the United States.

Three years ago Abbas cut off contact with President Donald Trump’s White House, accusing it of pro-Israel bias over Trump’s decisions to break with decades of U.S. policy by recognizing Jerusalem as the capital of Israel and moving the U.S. Embassy to the city.

“We don’t expect miraculous transformation, but at least we expect the dangerous destructive policies of Trump to totally stop,” said Hanan Ashrawi, a member of the Palestine Liberation Organization’s Executive Committee.

“They should change course and deal with the Palestinian question on the bases of legality, equality and justice and not on the basis of responding to special interests of pro-Israeli lobbies or whatever,” she added.

In the West Bank city of Ramallah, Palestinian cobbler Imad Haj Muhammad was delighted to see Trump go, even though he made money by selling shoes with Trump’s name on them, a mark of disrespect in Arab culture.

But Haj Muhammad, 57, remains cautious about a Biden presidency, and had a message for him. “We hope the American administration will change its policies regarding the Palestinians. Do not support the occupation,” he said.

Other Trump decisions that infuriated the Palestinians were cutting aid, de-funding the United Nations agency that deals with Palestinian refugees, and closing the Palestinian diplomatic mission in Washington.

Trump also published a Mideast blueprint in January that envisaged Israeli sovereignty over parts of the Israeli-occupied West Bank, territory that Palestinians seek for a state.

Biden has said he will restore funding to the West Bank and Gaza.

He has also in the past opposed Israeli settlement construction in the West Bank and backed a two-state solution to the conflict, a formula that would see a future state of Palestine co-existing alongside Israel.

But he is not likely to move the U.S. embassy back from Jerusalem to Tel Aviv.

And he has welcomed Israel’s recently announced “normalization” deals with the United Arab Emirates, Bahrain and Sudan, which the Palestinians have condemned.

Hamas leader Ismail Haniyeh, head of the Islamist group that controls Gaza, urged Biden to “correct the unjust U.S. policies that made the United States a partner in injustice and aggression”.

But with Abbas still silent, it is unclear whether his Palestinian Authority will resume ties with the White House or with Israel.

Hani al-Masri, a Palestinian political analyst, said it would be difficult for the Palestinians to continue their boycott, even though expectations of Biden remained modest.

“Biden’s policies may appeal to Palestinians … but he will not wade into the conflict given the presence of a (right-wing) government in Israel, which will be a great obstacle to him. He will not be willing to exert pressure on Israel,” he said.

Lebanon’s Bassil rejects US sanctions as unjust and politically motivated