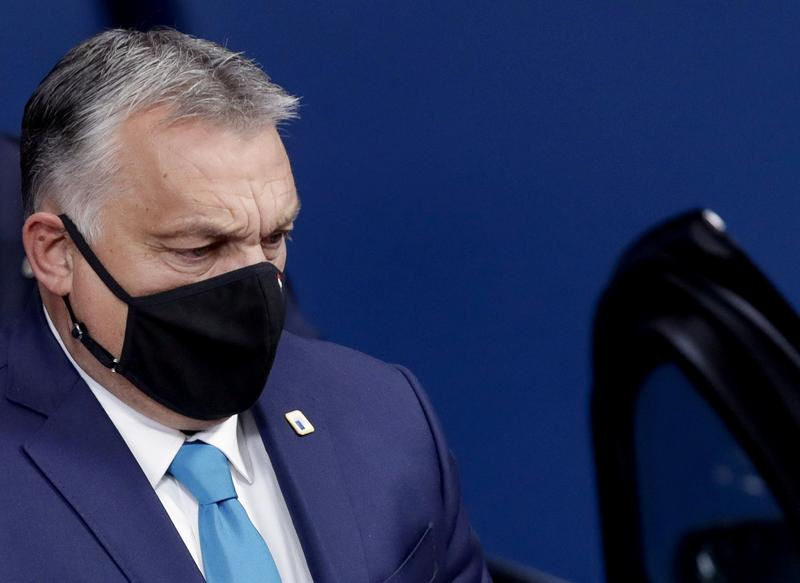 Orban, who said in September a Donald Trump win was his “Plan A” and he had not planned for a Biden presidency, has been at loggerheads with the European Union over his anti-immigration campaigns and his moves to impose more state control on the judiciary, non-governmental organizations, media and academics.

The Hungarian premier, in power since 2010, clashed with President Barack Obama’s administration, in which Biden served as vice president, over what Orban’s critics have described as an erosion of democratic values by his government.

Orban, who faces what promises to be a tough election in 2022 due to the coronavirus pandemic and a weaker economy, congratulated Biden in a letter, the Hungarian leader’s media officer, Bertalan Havasi, said in a statement.

“Let me congratulate you for a successful presidential campaign. I wish you good health and continued success in performing your exceedingly responsible duties,” Orban wrote in the letter cited by state news agency MTI.

Orban, who met Trump in the Oval Office in May 2019, told Reuters in September he was convinced Trump would win and said he had no plans for any other outcome. He described a Trump victory as his “Plan A”.

Orban, who said Democrat diplomacy had been built on “moral imperialism”, had also said the level of openness and support was likely to be lower with a Biden presidency than with Trump.

Biden previously accused Trump of backing authoritarian leaders around the world, including in Hungary.

“You see what’s happened in everything from Belarus to Poland to Hungary, and the rise of totalitarian regimes in the world … this president embraces all the thugs in the world,” Biden said during his election campaign.