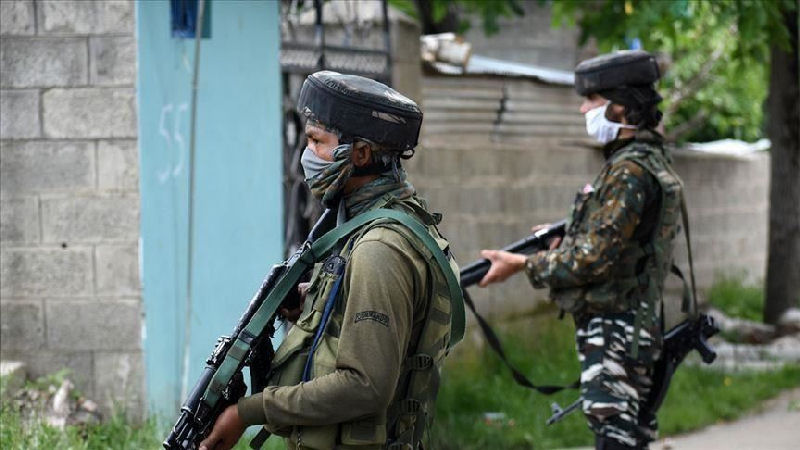 Four Indian army soldiers and three militants were killed in Kashmir on Sunday, an Indian Defense Ministry spokesperson said, in the bloodiest gunbattle in the disputed region since April this year.

“Army troops were rushed to the area and militant movement was tracked by surveillance devices. A heavy gun battle followed in which three militants were killed,” he said.

Four army soldiers were killed in the gunbattle, he said.

Thai police use water cannon on protesters in Bangkok