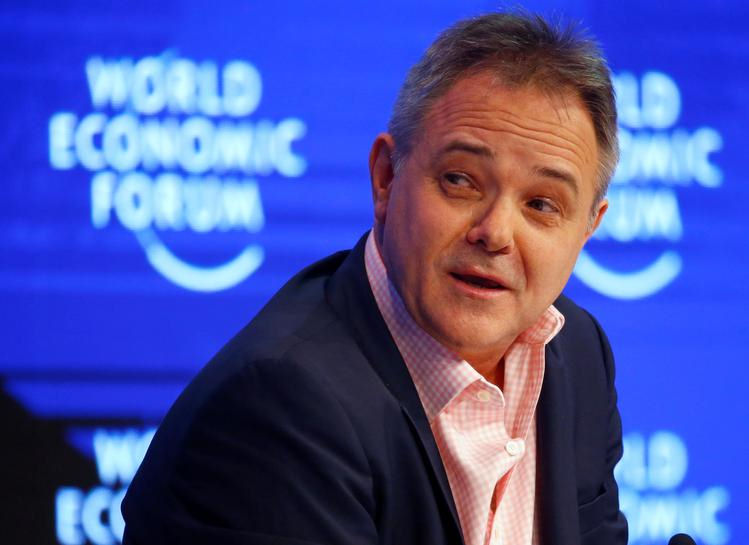 “The current tiered restrictions will not bring the transmission rates down sufficiently or prevent the continued spread of the virus,” he said.

“A three-week period of nationally increased restrictions, with the right levels of financial support, will allow us to reset before winter, stop transmission spiraling, protect and prepare health services, give time to get the test-trace-isolate systems fully functional, and save lives,” he said.

Farrar, who is director of the Welcome Trust and a member of the government’s Scientific Advisory Group for Emergencies, said the response needed to be immediate because putting it off would only worsen and lengthen the crisis.

He told Sky News that the best time to have locked down was two to three weeks ago, but it wasn’t too late now.

Senior minister Michael Gove, however, said a two- or three- week national lockdown – named a “circuit breaker” by some – was not being considered.

“The spread and the nature of the disease does not merit that approach at the moment,” he told Sky News on Sunday.

Gove did concede that there were problems with the level of compliance with the rules already in place for those who tested positive for COVID-19.

He said the level of government support available for those who were required to self-isolate was kept under constant review.

Related Topics:COVID-19EuropeJeremy Farrar
Up Next