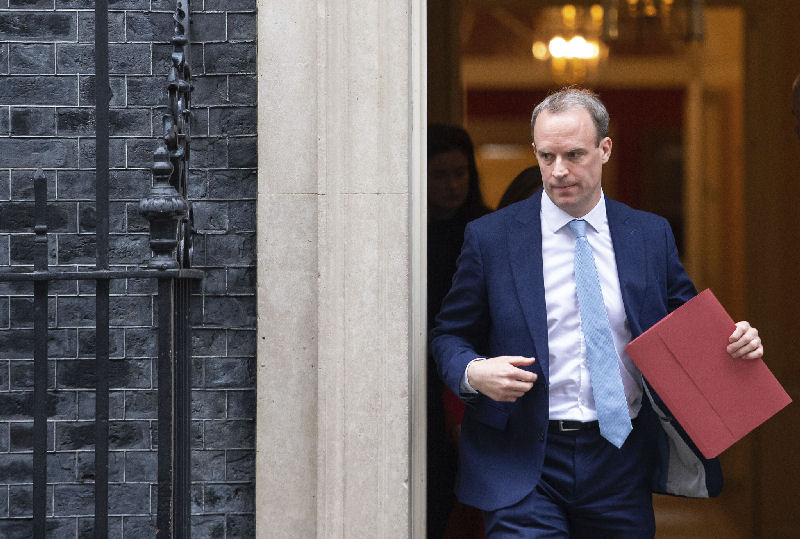 British foreign minister Dominic Raab said on Friday Britain is temporarily recalling its Ambassador to Belarus, Jacqueline Perkins, for consultations on the situation in the country.

“UK condemns Belarus’ decision to expel Polish & Lithuanian diplomats,” Raab said here in a tweet. “In solidarity, we are temporarily recalling our Ambassador for consultations on the situation in Belarus,” he added.

Earlier on Friday, Poland and Lithuania also said they recalled diplomats from Belarus.