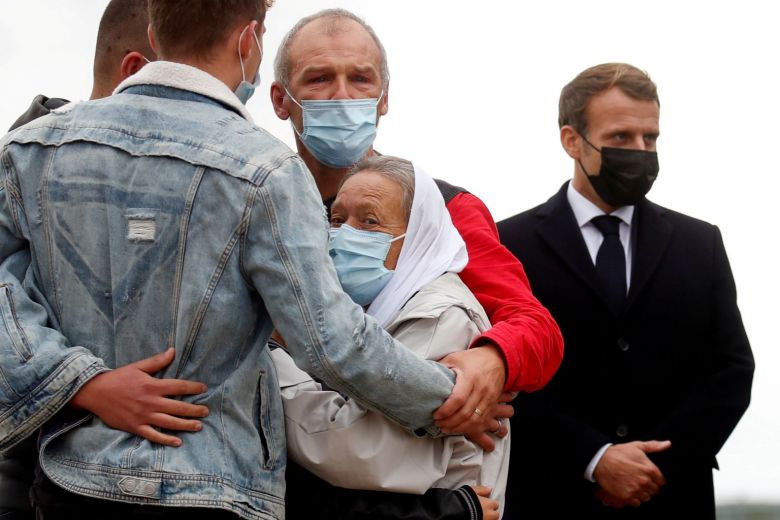 The Swiss foreign ministry said on Friday it had been informed by French authorities that a Swiss hostage who had been held in Mali for four years was dead.

“She was apparently killed by kidnappers of the Islamist terrorist organization Jama’at Nasr al-Islam wal Muslim (JNIM) about a month ago,” the ministry said in a statement on its website.

It said the exact circumstances of the killing were still unclear, but that information had been obtained by the French authorities from a recently released French hostage.

Swiss authorities had worked with Malian authorities and international partners over the past four years to try to obtain the release of the hostage, the ministry said. It did not name the hostage.

Swiss Foreign Minister Ignazio Cassis condemned the killing in the statement. The ministry said it would try to find out more about the circumstances of the killing and whereabouts of the hostage’s remains.