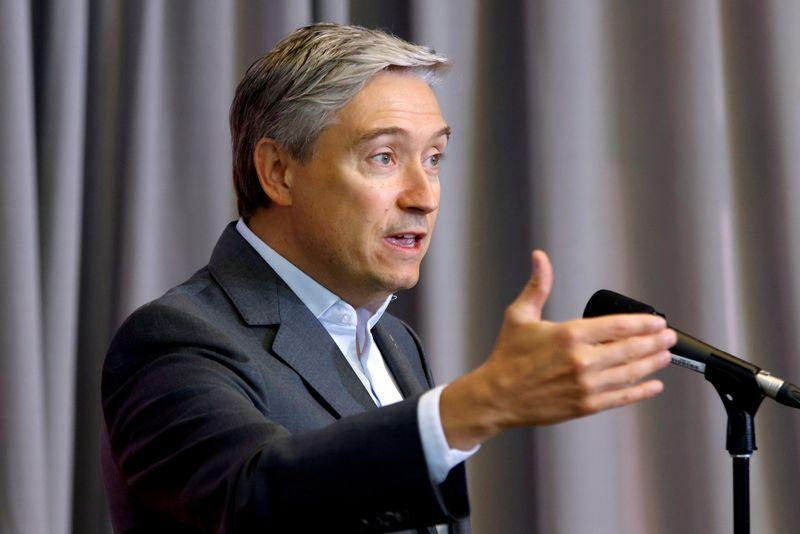 Canada made clear to Turkey on Friday that it and other nations should stay out of the conflict between Armenian and Azeri forces in Nagorno-Karabakh, said Foreign Minister Francois-Philippe Champagne.

Ties between Ankara and Ottawa worsened this week after Canada suspended the export of some drone technology to Turkey while it probed allegations the equipment was used by Azeri forces. Hundreds have died in recent clashes in the enclave.

Champagne, who will fly to Europe on Sunday for talks with allies on the crisis, said he had urged Turkish Foreign Minister Mevlut Cavusoglu to help deescalate the conflict and encourage close ally Azerbaijan to take part in peace talks.

“My message was very clear, that Turkey and all external parties should stay out of the conflict … we had a firm discussion where I was firm with him as to where Canada stands,” he told reporters on a conference call.

Champagne said both men agreed there was no military solution to the conflict.

Turkey said on Friday efforts by France, the United States and Russia to end the fighting were bound to fail unless they ensured a withdrawal of Armenian forces from Nagorno-Karabakh, a breakaway, ethnic Armenian-run enclave within Azerbaijan.