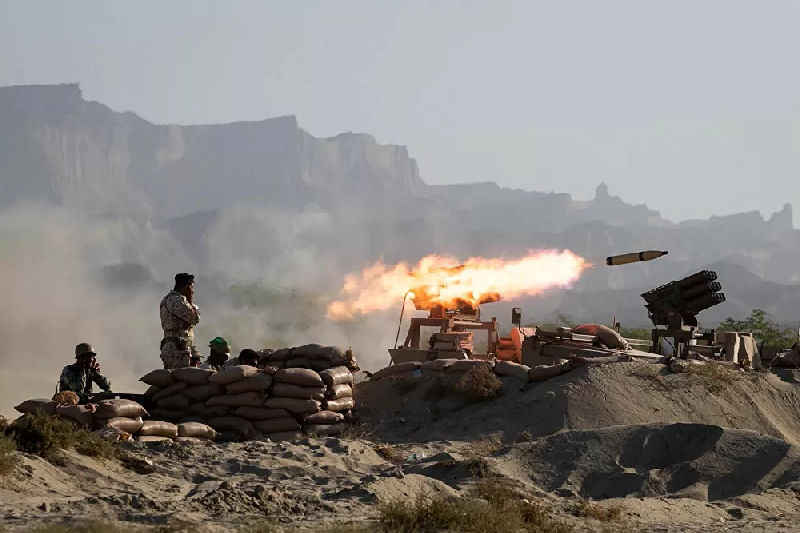 Prior to the start of the drills, Tehran warned all foreign forces to maintain distance from the area of the manoeuvres. At the same time, according to Iranian military officials, on the first day of the drills, Iran’s Army witnessed various concentrated activities of US unmanned aircraft that were apparently collecting information about the war game.

The same day, the country’s army used the domestically produced Fateh (conqueror)-class submarine for the first time ever. The submarine, which joined the navy at Bandar Abbas in 2019, conducted reconnaissance and operational patrols in the general zone of ​​the manoeuvres.

On the second day of the exercise, the Iranian Navy fired domestically made coast-to-sea Qader cruise missiles. The missiles, launched from onshore sites, hit naval targets at a distance of 200 km.