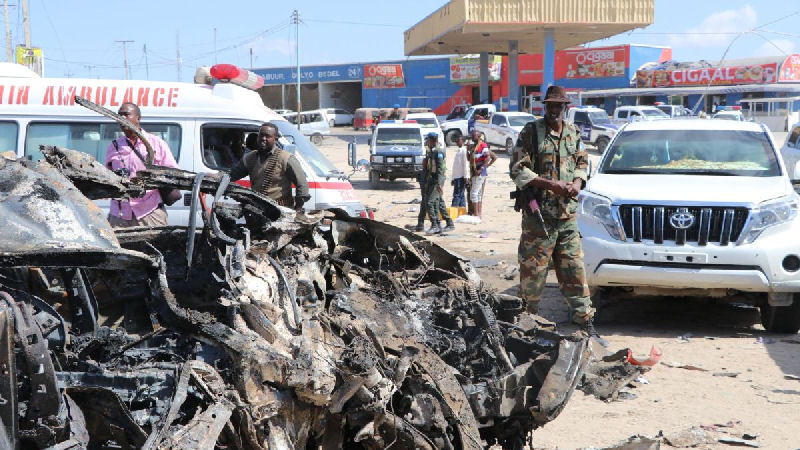 Two Somali special forces soldiers were killed and a U.S. officer was seriously wounded in a car bomb on Monday outside the force’s base in the country’s south, a regional Somali government official said.

Two other people were also wounded in the attack in Jana Cabdalle village, some 60 km (around 40 miles) from the port city of Kismayu, which is also Jubbaland region’s capital.

He said the suicide car bomb had exploded outside the special forces base.