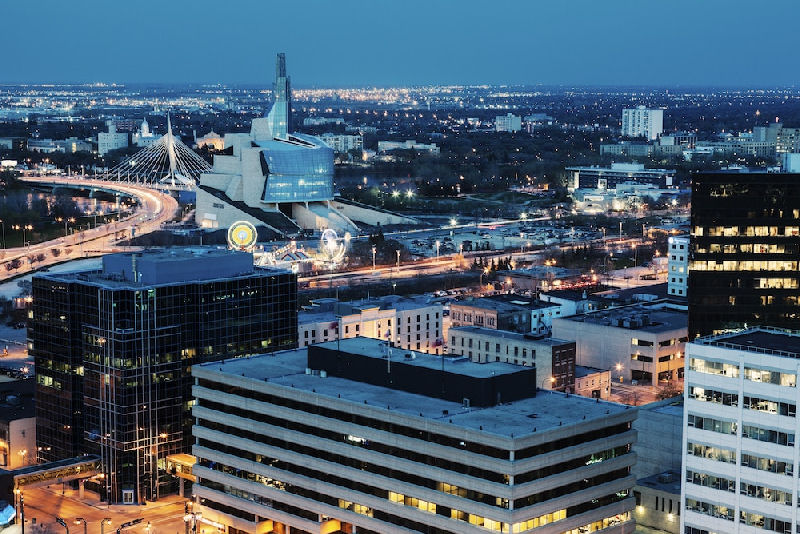 This brings the province’s total number of lab-confirmed and probable positive cases to 1,323 since early March.

The current test positivity rate now sits at 1.2 per cent.

The new cases announced on Sunday include:

The province has 409 active cases, and 894 people have recovered from the virus.

According to the COVID-19 bulletin, preliminary investigations show that seven of the cases announced Sunday are close contacts of previously-announced cases and one is from travel. The source of infection could not be identified for four cases.

Thirteen people are in hospital with COVID-19, two of which are in intensive care.

The number of deaths in the province related to COVID-19 remains at 16.

The province also announced that a worker at a senior facility next to Donwood Manor personal care home tested positve for COVID-19.