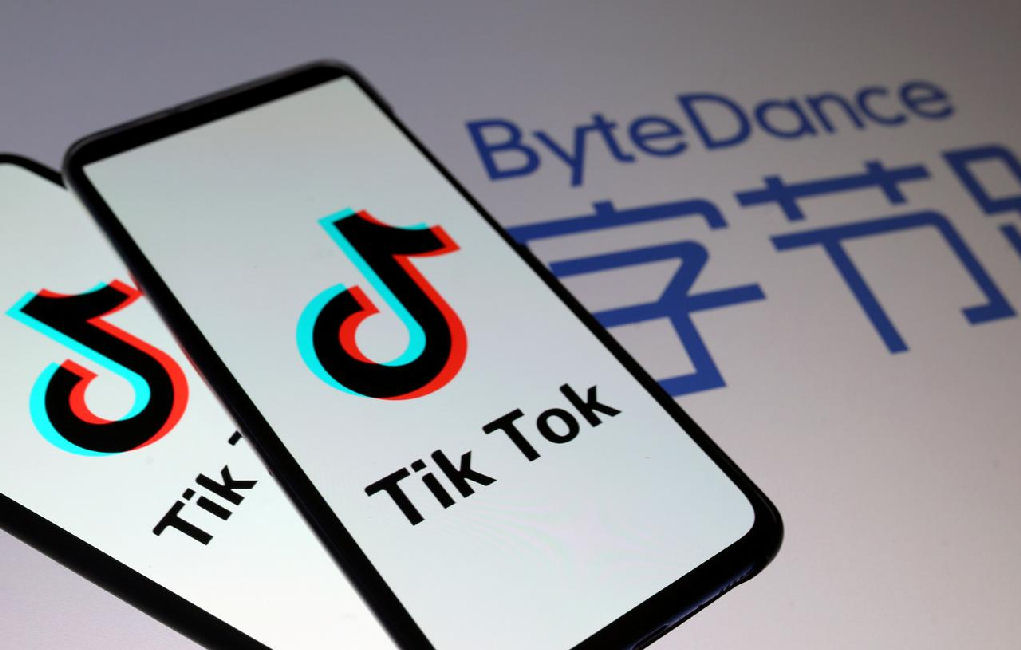 7.1kViews
1208 Shares
The Chinese government has expressed its support for a lawsuit against the Trump administration, which challenges his executive order to sell or spin-off TikTok’s operations on US soil.

Beijing supports the effort by Chinese companies to use legal means to defend their rights and interests in the US, including the lawsuit by TikTok’s parent company ByteDance, Foreign Ministry Spokesman Zhao Lijian told journalists on Monday.

Trump ordered ByteDance to end its control over the American part of TikTok’s operations, due to Washington’s concerns over its handling of personal data. The company said it disagreed with the reasoning and promised that on Monday it will file a legal challenge to the executive order signed by the US president earlier this month. The order gives the company 90 days to comply or face sanctions.

The US government is pressuring China on multiple fronts, accusing Beijing of theft of intellectual property and mass surveillance through Chinese private companies. China says the US is using unfair forms of competition after failing to gain advantage on a level playing field.