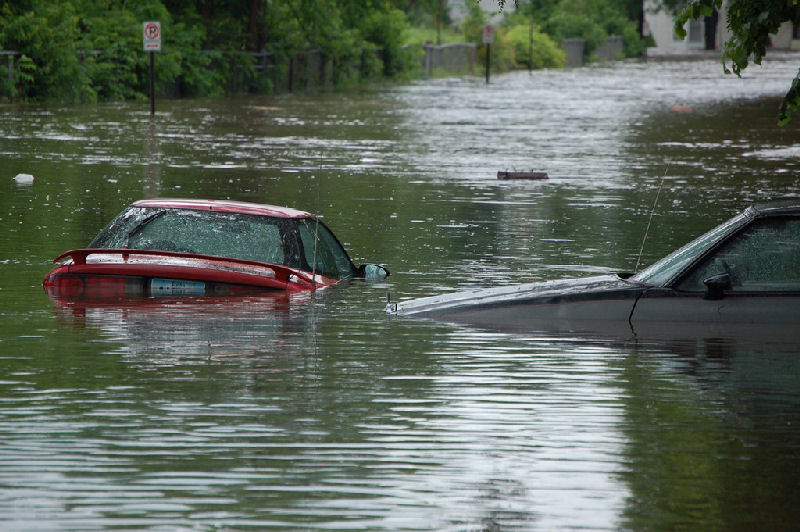 Footage from the northern province of Giresun showed floodwaters caused by unusually heavy rainfall dragging buildings and vehicles along a road, leaving them buried in mud.

Speaking to reporters in Giresun, Soylu said search and rescue operations were underway to find the missing. One of those killed was a soldier, he said.

“So far, 133 citizens have been rescued,” Soylu said. “Our state will dress the wounds and stand with our citizens with all its might,” he said.

Speaking alongside Soylu, Agriculture and Forestry Minister Bekir Pakdemirli said rainfall in Giresun had exceeded averages for the month of August by 1.5 times.

“This is the first time I’m seeing such an overflow and such a flood,” Pakdemirli said.” We will take all necessary measures to ensure this does not happen again.”

President Tayyip has ordered the use all state resources to repair the damage.