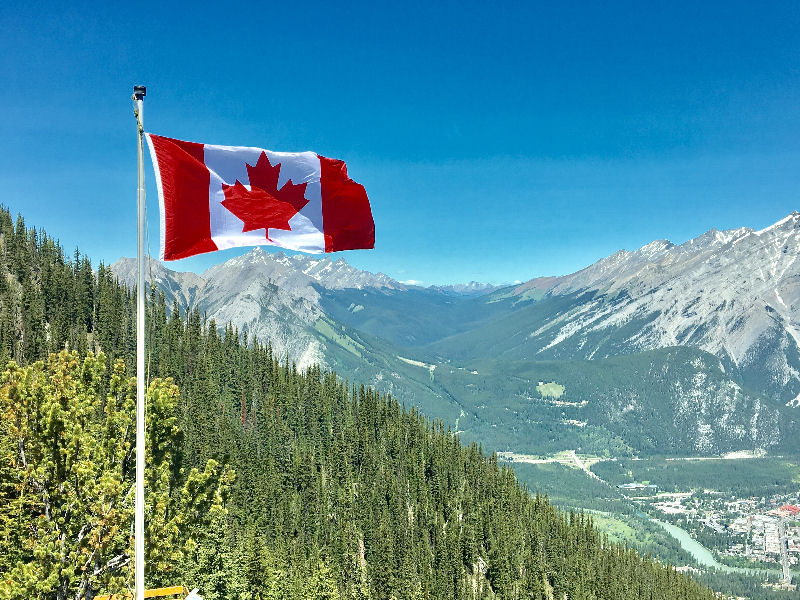 “Which place is best for immigration in Canada?” I am going to address what I think would be the best place/s for new or would-be Canadians to immigrate to.

First consider what language you speak: Canada has two official languages: English & French. You might be surprised to find that there are French enclaves throughout the country while Quebec, the province, is the main area where French is spoken, it’s also spoken, as the first language, in Manitoba & in areas of New Brunswick, Nova Scotia, Ontario, & I believe, Saskatchewan.

Being spoken as the first language, means you see it on street signs, spoken in shops, in the classroom. So if you speak either of these two languages, you have virtually a whole country to choose from. Otherwise, most languages are spoken somewhere in Canada; while standing in downtown Hamilton, I was told that 65 different languages & dialects were spoken in a 5 block area of where I was standing. And as another point of interest, Chinese is Canada’s third most-used language. We are multi-cultural & rather proud of it.

Now as to jobs – it depends on your training & education as well as your work experience: some jobs are just more common in large cities.

You will find very few postings for a Professor of Law in a small town; but, the town will usually require grade & high school teachers & even a Lawyer (you would have to re-qualify for the province you move to).

Many jobs now can be done on-line & this would allow you to live anywhere you can get reliable hi-speed WiFi connections. (And, no its not everywhere in Canada: in fact, it was humorous to see guys, in the north, with these cell-phones walking to the end of the dock trying to get reception – we got a land-phone to fix that problem) If you are not dependent on a large community to practice your particular skill, then I can heartily recommend the smaller towns of Canada: here you will find housing to be cheaper, with some places being 50% or more cheaper than their larger counterparts, some eateries though generally of a meat & potato variety & nothing to compare with what a moderate to large-sized city can provide, good schooling, grocery, clothing, hardware, building supply, auto sales & repair, plus safety of person, & a generally less formal lifestyle that appeals to artists & artisans, outdoors-types, & do-it-yourselves.

Now having said all that, you will find that many newcomers prefer the large cities as they are certain to find people from their homeland as well as restaurants, groceries, entertainments etc. catering to their tastes.

So what you may ask does Canada expect from its new citizens; firstly a commitment to its laws, secondly a reasonable work-ethic & while a desire to contribute to the community you live is nice, its not required or expected: most Canadians are polite & respect the privacy of others.

The reason I am reluctant to guarantee WiFi/TV outside of larger centers in the south is due to my own experience in the north where the weather seems to play a major role in being able to get on line or receive a TV signal.

No big deal if your livelihood doesn’t depend on it; just a minor annoyance if your team is playing & you can’t watch. While I cannot give a definitive answer as to the best place, I can say this this: if you choose Canada, you will not be disappointed & you will be joining over 30 million people who if they are not immigrants, their parents, grandparents or great-grandparents were & you will be adding your life to a wonderful medley of old, new in a cultural milieu so diverse it has not yet met its equal. So welcome, whoever & wherever you are.