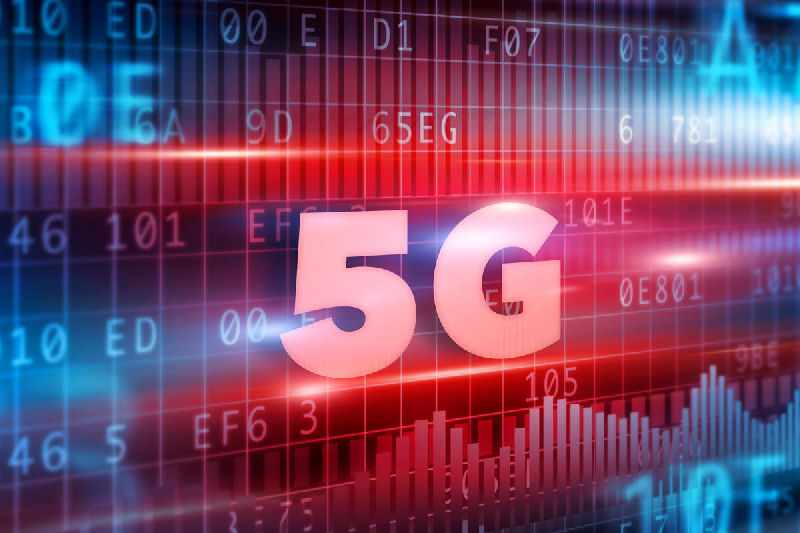 Israel and the United States are nearing a deal whereby Israel would commit not to use Chinese technology for its next generation 5G mobile telecoms networks, a U.S. official said.

The official told Reuters on Friday that a memorandum of understanding would likely be signed “within weeks” and confirmed quotes in an earlier Jerusalem Post report.

The newspaper quoted an unnamed U.S. official as saying that the United States was “optimistic that Israel will … choose to only allow trusted vendors in its 5G networks”.

Washington has been alarmed by Beijing’s dominance in the 5G infrastructure market and has pressed its allies to exclude kit made by Huawei Technologies from their networks.

This is partly being done through the U.S. State Department’s Clean Network initiative, which says it seeks to eliminate the “long-term threat to data privacy, security, and human rights posed to the free world from authoritarian malign actors, such as the Chinese Communist Party (CCP)”.

Last month, British Prime Minister Boris Johnson ordered Huawei equipment to be purged completely from Britain’s 5G network by the end of 2027, risking the ire of China by signalling that the world’s biggest telecoms equipment maker is not welcome in the West.

Israel, Australia, Canada, Japan, Taiwan and European nations are among Washington’s partners in The Clean Network initiative, according to the State Department’s website.