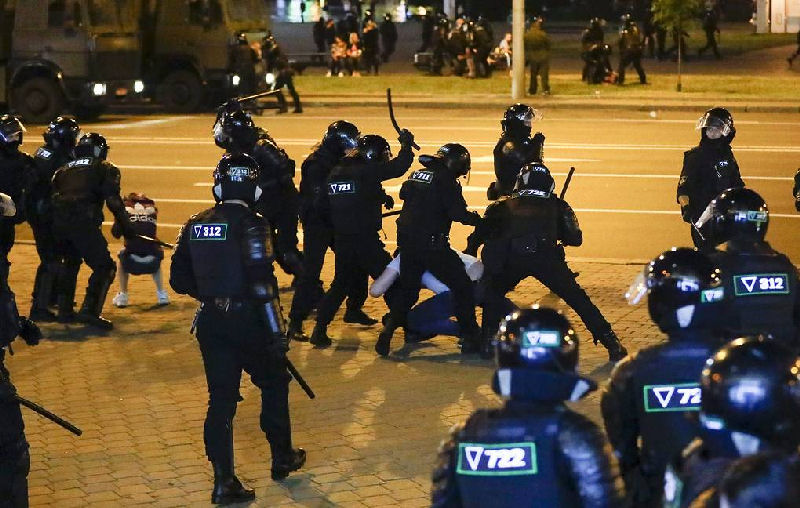 The Belarusian Interior Ministry on Friday said more than 2,000 people who were detained during protests following the contested re-election of President Alexander Lukashenko last week have been released.

The ministry said it was concerned by the problem of overcrowding in detention centres after around 6,700 people were detained in the crackdown.

The Belarusian leadership began releasing detained protesters after issuing a rare public apology in an effort to quell nationwide street protests that pose the biggest challenge to Lukashenko’s 26-year rule.

Israel, UAE to normalize relations in shift in Mideast politics