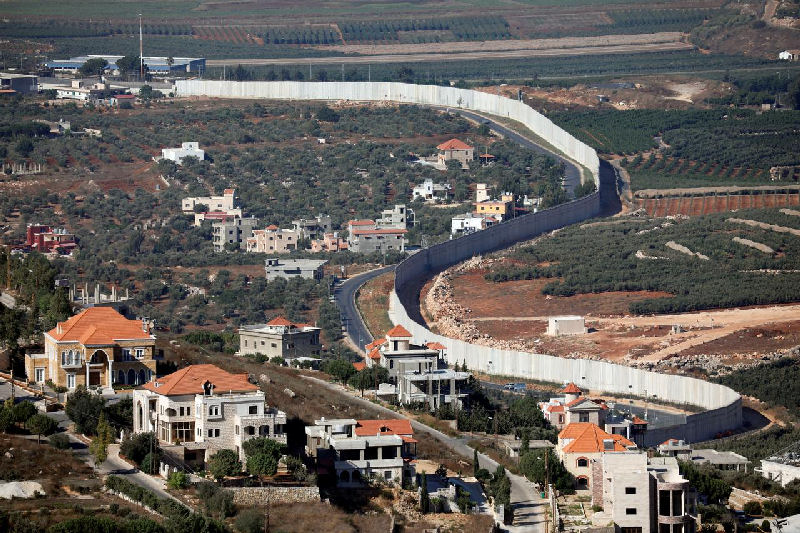 Hezbollah carried out an operation against the Israeli military on Monday at the Lebanon-Israel border, Lebanese sources familiar with the operation said.

The Israeli military said there had been a “security incident” on Israel’s northern border with Lebanon and Israeli media reported there was an exchange of fire in the area with militants of the Iranian-backed Lebanese Shi’ite group Hezbollah.

Israel’s N12 TV News said the military had foiled an attack by Hezbollah. The Israeli military ordered residents in the area to stay indoors. There were no immediate reports of casualties.

Curfew adjusted by an hour in South Africa to help restaurants