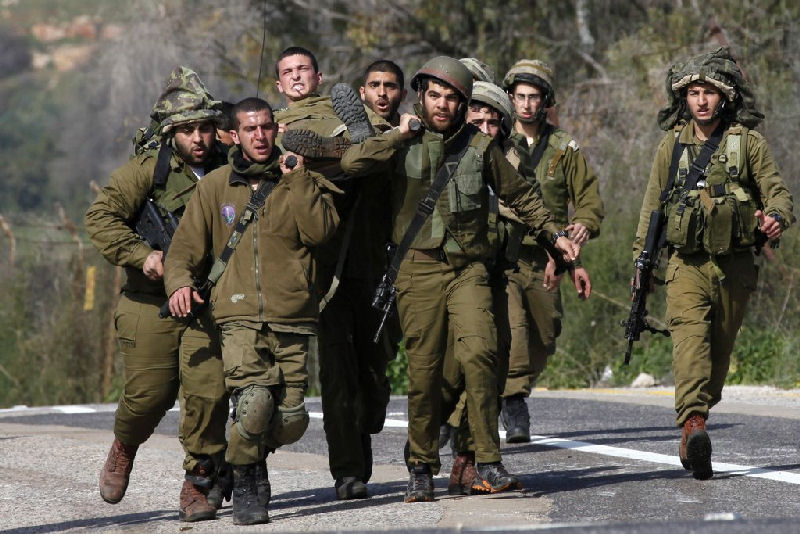 The source said that the attack was on an Israeli tank and an exchange of fire ensued. Israel responded by shelling the hills surrounding the area. Hezbollah is firing at Israeli military posts in an attempt to allow its fighters to retreat, the source said, while Israeli aircraft flew over the area.

The Israeli military said a there has been a “security incident” on Israel’s northern border with Lebanon and ordered residents in the area to remain indoors. It later ordered a lockdown of the Golan Heights.

Israel’s N12 TV News reported an exchange of fire between Israeli forces and fighters and said explosions were heard in the area.

Tensions have come to a head on Israel’s northern border with Syria and Lebanon after Hezbollah said a fighter was killed in an Israeli strike on the edge of Damascus a week ago.

After two Hezbollah members were killed in Damascus in August 2019, Hezbollah leader Sayyed Hassan Nasrallah vowed the group would respond if Israel killed any more of its fighters inside Syria.