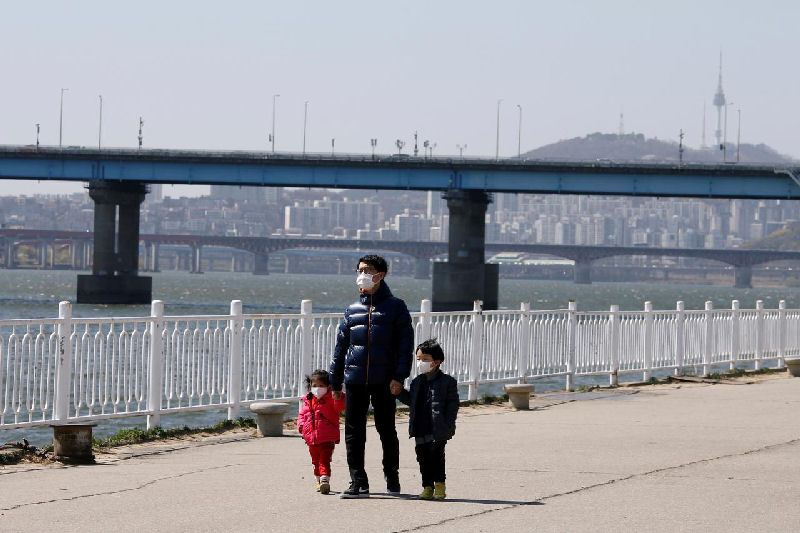 More than three-quarters of the latest reported infections were imported, the Korea Centers for Disease Control and Prevention (KCDC) said.

“Everyday, we feel sense of crisis that COVID-19 pandemic may have not yet peaked yet,” KCDC deputy director Kwon Jun-wook told a briefing.

South Korea has reported a total of 14,092 cases and 298 deaths from the pandemic. Saturday’s 113 infections was the highest since March 31.

Around 16% of all the country’s infections have been imported, with around 70% of those Korean nationals.

Two South Korean military aircraft arrived from Iraq on Friday, carrying 293 workers who were evacuated as cases swelled in that country.

Kwon said on Saturday that 71 of those people were infected with COVID-19 and a further 11 people were being reexamined.

“It’s likely that there will be similar cases like this Iraq case anywhere in the world, and (South Korea) will repeat the same measure, so we urge people to factor that in when looking at figures of the confirmed cases,” Kwon said.

A large number of crew members on a Russian ship have also tested positive, Kwon said.