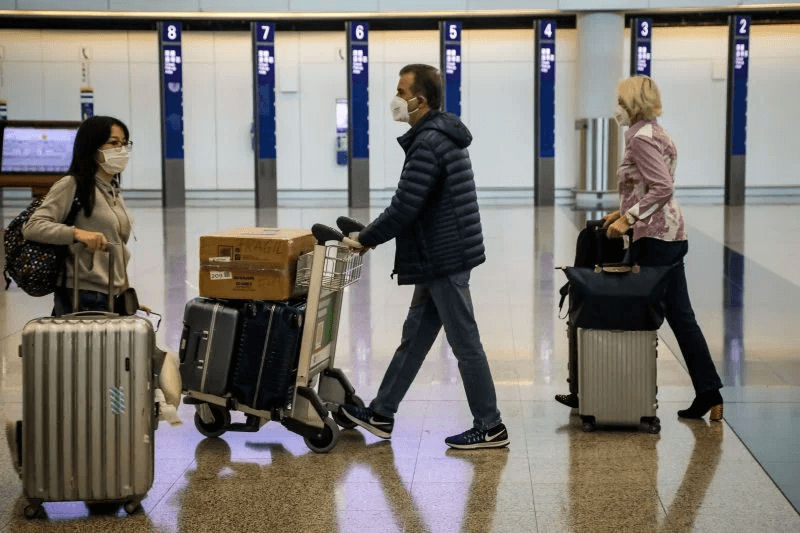 Norway will re-impose a 10-day quarantine requirement for people arriving from Spain from Saturday after a surge in COVID-19 cases there, while it will ease restrictions on people coming from more counties of Sweden, the government said on Friday.

Residents of the European Union, European Economic Area or Schengen countries with fewer than 20 confirmed cases per 100,000 inhabitants over the last two weeks are able to enter Norway without being required to go into self-quarantine.

The latest data from the European Centre for Disease Prevention and Control (ECDC) showed COVID-19 infections in Spain had risen to 30.9 per 100,000 inhabitants.

The Spanish Foreign Ministry did not immediately responded to a Reuters request for comment.

There were about 12,000 Norwegians on holiday in Spain, according to Norway’s public broadcaster NRK.

On July 15, Norway lifted quarantine requirement for more than 20 European countries, including Spain, as well as three of the 21 counties of neighbouring Sweden.

On Friday, Norway decided to lift quarantine requirements for an additional four Swedish counties, including Varmland, which heavily depends on cross-border trade.

Norwegian authorities also lifted quarantine requirements for people arriving from Hungary, but will keep them in place for Portugal, Luxembourg, Romania, Bulgaria and Croatia.

Those countries had more than 20 infection cases per 100,000 inhabitants, according to the ECDC.