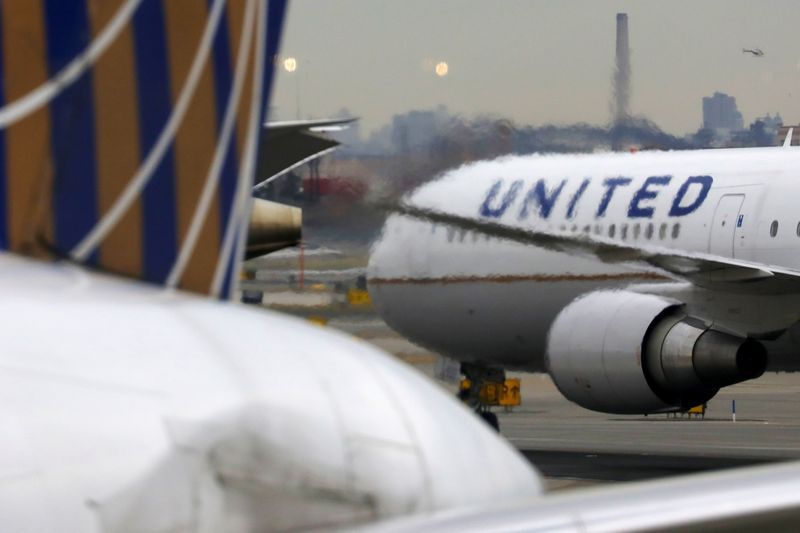 United Airlines has warned of booking declines and potential furloughs due to new travel restrictions in an internal presentation to the carrier’s employees, a person with knowledge of the matter told Reuters.

United’s reservations for travel within the coming month quickly began to slide after New York, New Jersey and Connecticut said last month they would require people arriving from hot-spot states to quarantine for 14 days, the airline said.

The slump was most pronounced at United’s Newark hub, where near-term net bookings were just about 16% of year-ago levels as of July 1.

The news was first reported by the Wall Street Journal.

Earlier this month, United said it was adding nearly 25,000 domestic and international flights in August, tripling the number it flew in June, while standing ready to shift plans if recent spikes in COVID-19 cases hurt demand.