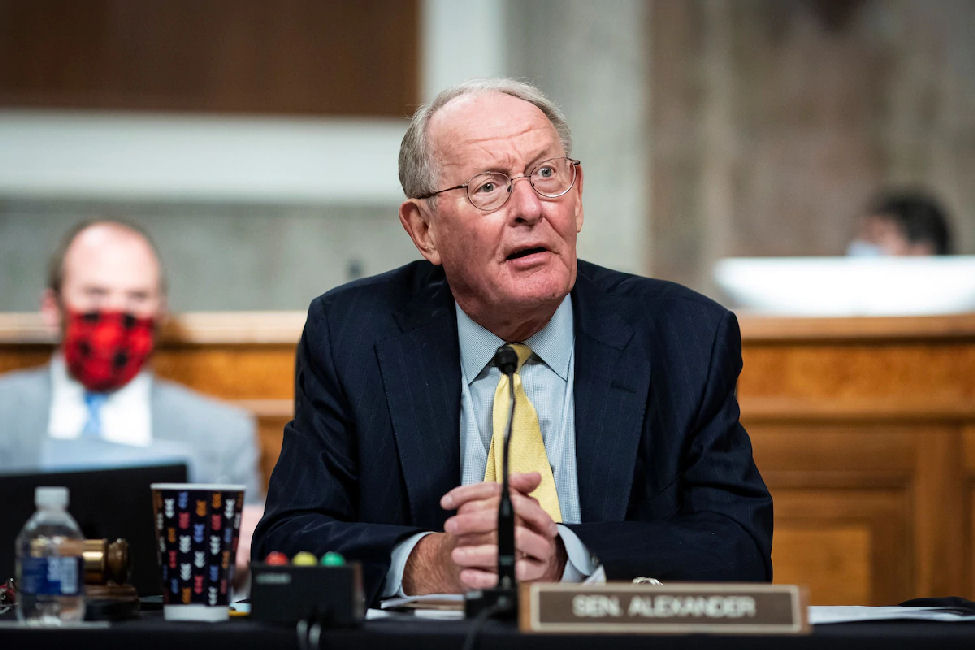 U.S Senator Lamar Alexander of Tennessee announced on Tuesday he will not attend the Republican National Convention in August, becoming the second senator to say he would skip the gathering in Jacksonville, Florida.

U.S. Senator Chuck Grassley, an 86-year old Republican from Iowa, said on Monday he would sit out the convention due to coronavirus concerns.

In a statement, a spokesman for the 80-year-old Alexander said that despite being honorary chairman of the Tennessee delegation to the convention, the senator would not attend “because he believes the delegate spots should be reserved for those who have not had that privilege before as he has had.”

Alexander is set to retire next year. The spokesman did not immediately respond to questions about whether coronavirus concerns played a role in the senator’s decision.

The Republican Party will provide mandatory coronavirus testing at the convention, according to a memo sent to reporters and attendees.

The plan to require attendees to get tested before entering the convention site illustrates the efforts the party is undertaking to ensure President Donald Trump speaks to a packed house when he accepts the nomination.

The Jacksonville Host Committee has not provided details on logistics or how the cost will be covered.

“Everyone attending the convention within the perimeter will be tested and temperature checked each day,” Erin Isaac, communications director for the host committee, said in a memo.

The bulk of the Republican convention was moved from North Carolina after the state’s Democratic governor, Roy Cooper, would not commit to allowing a full convention because of pandemic concerns.

The decision to relocate to Florida was made prior to the state’s recent spike in coronavirus cases, which have grown from 667 new cases on June 1 to more than 7,000 new cases on Tuesday.