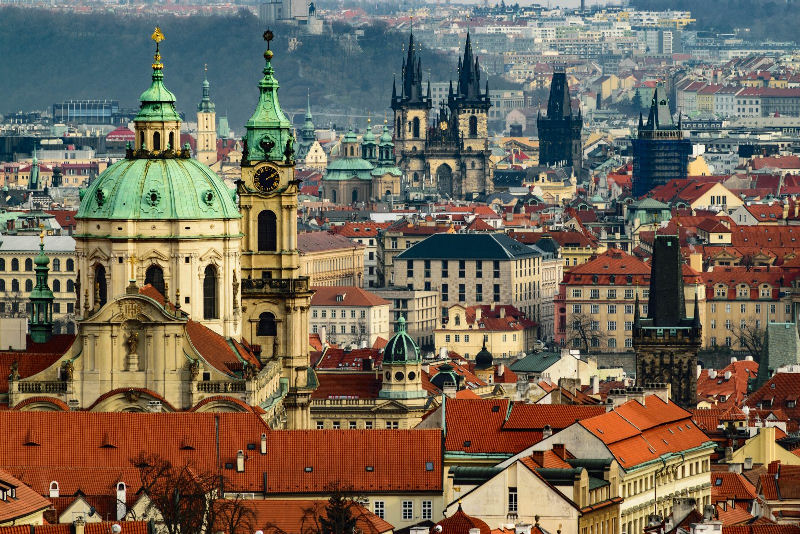 The daily number of new coronavirus cases in the Czech Republic jumped to 260, the highest since April 8, mainly due to surge in an eastern mining region, the Health Ministry said on Sunday.

That latest daily increase is nearly triple the 93 new cases recorded on Thursday. In total, the country of 10.7 million has confirmed 11,298 cases of the COVID-19 illness, with 347 deaths as of the end of Saturday.

Almost half of the new cases, 122, were identified in the Karvina region in the east of the country, where a hotspot has appeared among miners, Health Minister Adam Vojtech said.

“We are conducting rather massive testing in the most-affected region, Karvina, it is mainly about (mining company) OKD,” Vojtech said in a live debate on Prima television.

“It is not a question of a blanket rise across the whole country, it is still about local hotbeds.”

While restrictions in most of the country have been lifted in recent weeks, Karvina will see a tightening now, including lowering the number of people allowed at gatherings to 100, Vojtech said.

The government has gradually removed most restrictions on business, apart from wearing masks indoors and limits on pub opening hours and large cultural events. It has said it will focus on local quarantines and tracing and testing measures rather than national lockdowns in the future.

Last Monday, public gatherings of up to 1,000 people were allowed, up from 500. Trade fairs were given the green light and pools, zoos, museums and castles were allowed to return to normal operations, with no more limits on visitor numbers.