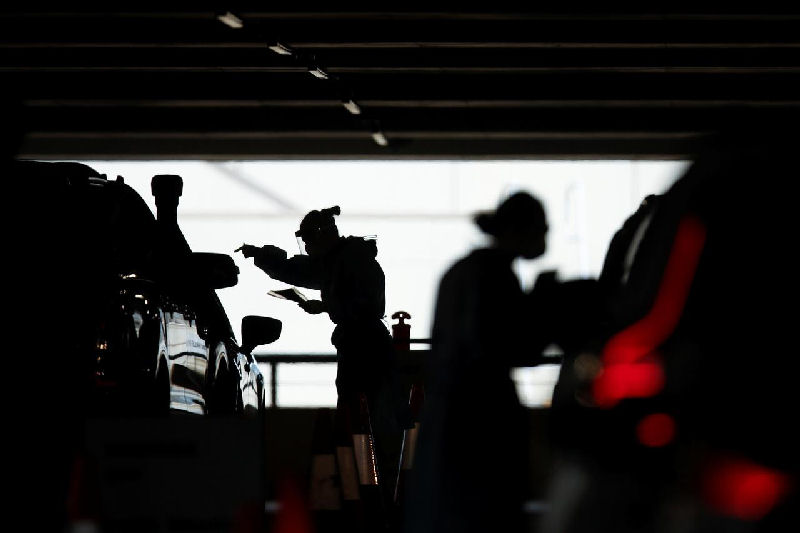 Australia’s Victoria state will implement mandatory coronavirus tests for returning travelers after a sharp spike in infections over the past two weeks, the state’s premier said on Sunday.

The country’s second-most populous state had 49 new cases on Sunday, its highest in more than two months and the 12th consecutive day of double-digit rises. The rest of Australia has seen almost no infections.

“Much like a bushfire, putting this out is challenging,” Victoria Premier Daniel Andrews told a press conference, alluding to wildfires at the end of last year that burnt through vast swaths of the country.

“Containing it, though, is something that we can do, and test and trace is the most effective thing to do.”

Victoria’s officials said earlier this week that some 30% of returning travelers refused a COVID-19 test, and Andrews said it will be a mandatory procedure. Australia also requires all locals who return to quarantine in hotels for two weeks.

People in quarantine will be tested twice, first on day three and then on day 11 of their-two week quarantine period. Those still refusing testing will be required to remain in quarantine for a further 10 days, Andrews said.

About 40,000 people have been tested since Friday in Victoria as public health officials increased efforts to prevent further spread of the virus. Since the start of the year, nearly 12% of the state’s population has been tested.

Despite the spike in Victoria, Australia’s 7,700 cases and 104 deaths remain well below that of many other nations.