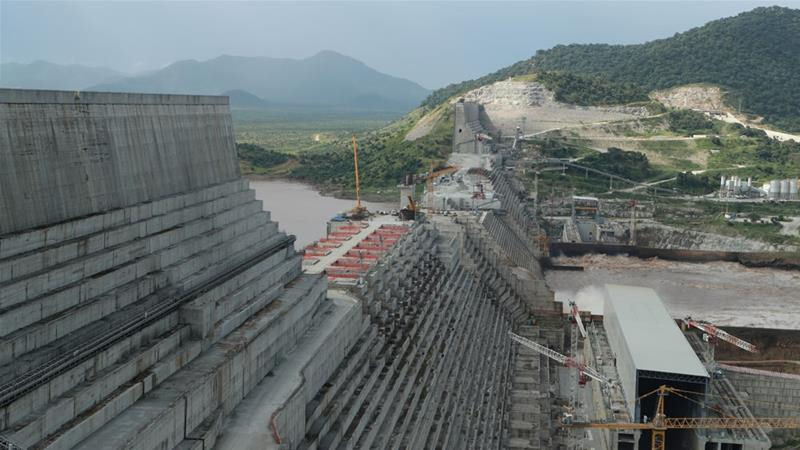 Egypt, Ethiopia and Sudan will agree a deal to fill the giant Blue Nile dam in two to three weeks, following mediation by the African Union to broker a deal to end a decade-long dispute over water supplies.

Tortuous negotiations over the years have left the two nations and their neighbor Sudan short of an agreement to regulate how Ethiopia will operate the dam and fill its reservoir, while protecting Egypt’s scarce water supplies from the Nile river.

Ethiopia’s water minister, Seleshi Bekele, said that consensus had been reached to finalize a deal within two to three weeks, a day after leaders from the three countries and South African President Cyril Ramaphosa, who chairs the African Union, held an online summit.

The Grand Ethiopian Renaissance Dam (GERD) is being built about 15 km (nine miles) from the border with Sudan on the Blue Nile, the source of most of the Nile’s waters.

Ethiopia says the $4 billion hydropower project, which will have an installed capacity of 6,450 megawatts, is essential to its economic development.

Ethiopia’s Prime Minister’s Office said that the three countries agreed that the Nile and the Grand Renaissance Dam “are African issues that must be given African solutions.”

The deal to delay the filling, brokered by the African Union, ends months of stalled negotiations and signals the intention to solve the issue without foreign intervention.

Ethiopia’s statement said the African Union, and not the U.N. Security Council, will assist the countries in the negotiations and provide technical support.

Cairo had appealed to the Council in a last-ditch diplomatic move aimed at stopping Ethiopia from filling the dam. The Council was expected to hold a public meeting on Monday to discuss the issue.