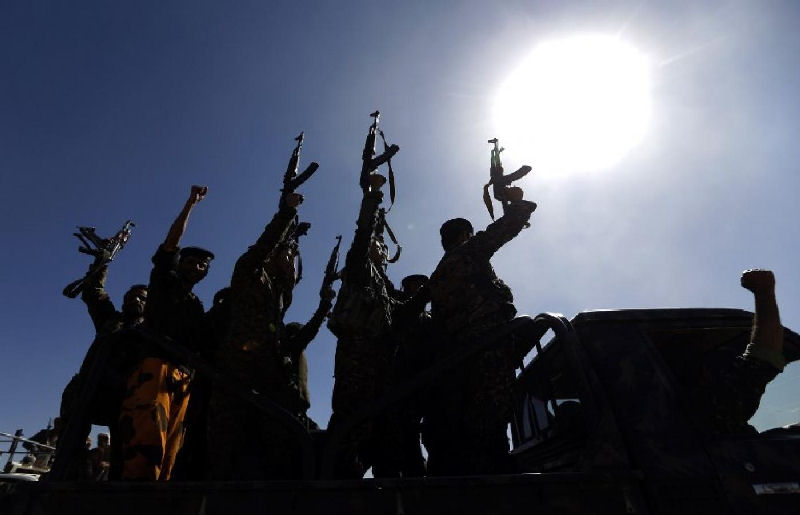 The Saudi-led coalition battling the group for five years said it had intercepted a ballistic missile fired by the Houthis towards Riyadh, the Saudi capital, on Tuesday.

A Reuters witness in Riyadh heard two loud blasts and saw billows of smoke in the sky over the city close to dawn.

Violence between the two sides has surged after the expiry last month of a six-week ceasefire prompted by the coronavirus pandemic, with the Houthis launching missiles and drones towards Saudi cities and the coalition responding with air strikes.

Al Masirah said the Houthi’s military spokesman would make an announcement in the next few hours.

Coalition spokesman Turki al-Malki said its forces had intercepted and destroyed a Houthi missile launched at Riyadh in a “deliberate hostile action designed to target civilians”.

In a statement on Saudi state news agency SPA, he said the coalition had intercepted on Tuesday three Houthi missiles fired towards the southern border cities of Najran and Jizan, as well as several armed drones launched towards the kingdom late on Monday.

The coalition intervened in Yemen in March 2015 after the Houthis ousted the Saudi-backed government from the capital, Sanaa, in late 2014. The conflict is largely seen in the region as a proxy war between Saudi Arabia and Iran.