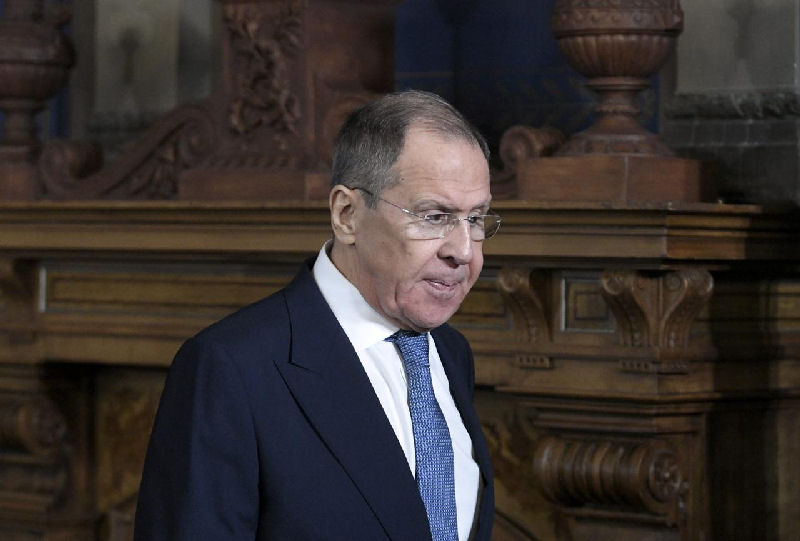 Russia’s Foreign Minister Sergei Lavrov on Tuesday called for an immediate ceasefire in Libya, adding that Turkey and Egypt agreed with Moscow’s approach to the settlement of that conflict.

Lavrov said all external players should create conditions for inclusive dialogue between the warring factions in Libya, something that Turkey and Egypt also agreed with, after Lavrov held talks by phone with the foreign ministers of those countries.