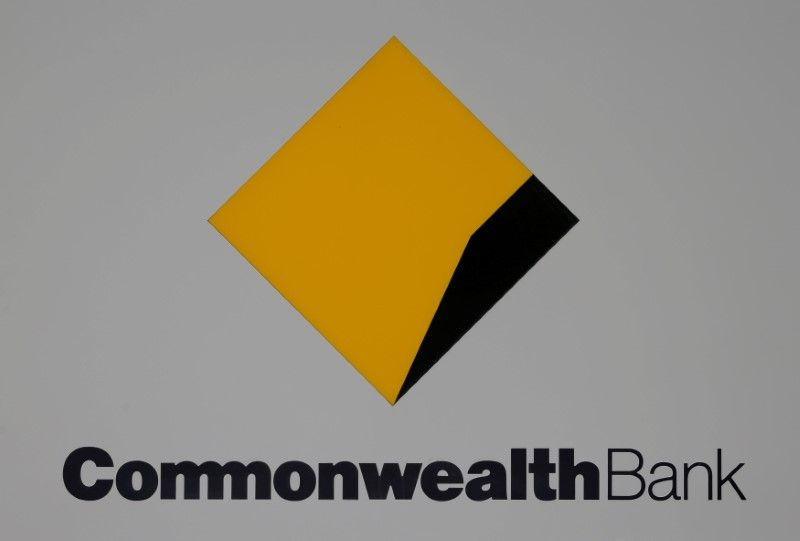 Australia’s corporate regulator filed a lawsuit against No. 1 lender Commonwealth Bank of Australia, accusing it of improperly collecting commission to sell the products of its pension arm to hundreds of thousands of customers.

The Federal Court civil suit, which was made public on Tuesday, accused the bank and its pension unit, Colonial First State Investments Ltd, of a scheme where the bank took commission to sell products for its subsidiary from 2013 of 2019, a banned practice known as conflicted remuneration.

The lawsuit comes at a sensitive time for CBA and Colonial, given the bank has agreed to sell 55% of the unit to private equity giant KKR & Co Inc for A$1.7 billion as part of a broader simplification drive across the industry.

CBA sold the pension product to about 390,000 of its customers in branches and online, amassing more than A$22 million ($15 million) in fees, the lawsuit said. Australia has outlawed arrangements where one financial entity sells the products of another for fees without explicitly disclosing the relationship.

The practice came into the spotlight in a 2018 inquiry into financial sector misconduct.

The lawsuit is the second from the Australian Securities and Investments Commission (ASIC) against CBA this year in relation to allegations aired at the inquiry, a sign that it continues to gnaw at the industry long after the inquiry ended.

“This proceeding reflects the ongoing commitment by ASIC’s Office of Enforcement and its Royal Commission Litigation Program to bring the Royal Commission’s referrals and case studies to litigation when appropriate,” said ASIC Deputy Chair Daniel Crennan in a statement.

The regulator said it was seeking unspecified fines from CBA and its subsidiary, adding that each contravention attracts a maximum fine of A$1 million. The lawsuit did not say how many breaches it was alleging.

CBA said it was reviewing the lawsuit, without commenting further.