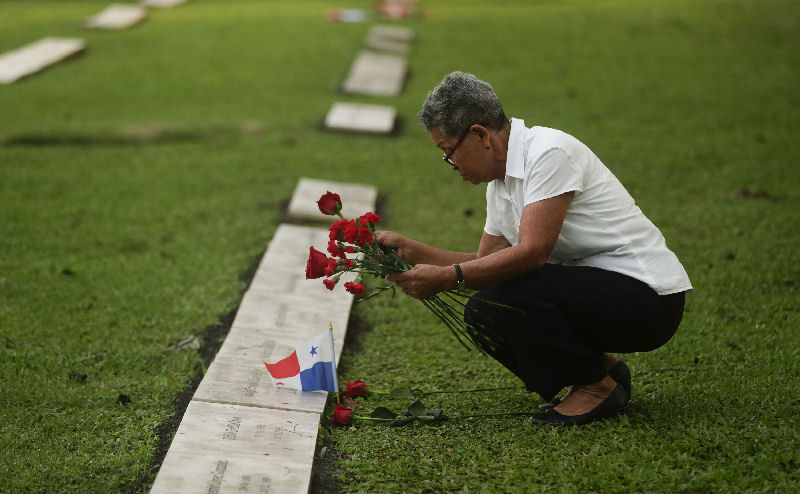 Panamanian authorities this week finalized the exhumation of 19 bodies in a private cemetery in Panama City as part of a search for victims of the 1989 invasion by the United States, Panamanian judicial authorities said.

The bodies were exhumed from the Jardín de Paz cemetery in the capital, where they were buried 30 years ago after initially being dumped in mass graves during the December 1989 to January 1990 invasion. Some bodies remain unidentified.

The corpses were dug up at a site holding about 100 graves of those died during the U.S. military operation that led to the deaths of at least 500 Panamanians and marked the end of the dictatorship of General Manuel Noriega.

About 300 civilians died in the assault, according to official estimates. Only 23 American soldiers lost their lives.

But human rights organizations have long estimated the true number of Panamanian victims could be higher, prompting the government of Juan Carlos Varela to establish a commission to investigate the death toll.

“We have been working for 30 years to make sure (the dead) have some inner peace,” said Trinidad Ayola, president of an association that has worked with authorities to identify the victims.

A total of 19 corpses have been exhumed, the Public Ministry told Reuters. “Seventy seven graves have been pending in the field for exhumation,” it added.

The invasion is an open wound for many Panamanians who each year commemorate the event and have called for Dec. 20 to be declared a day of national mourning.