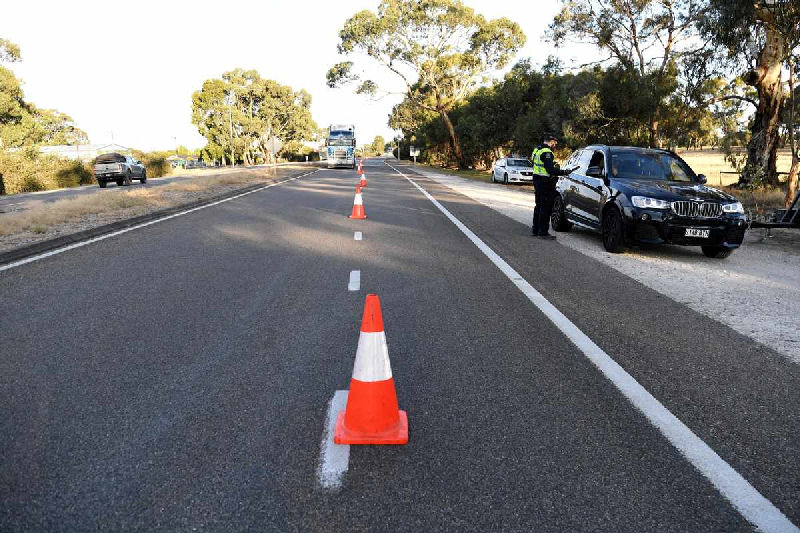 Australia’s second most populous state, Victoria, on Sunday extended its state of emergency for four more weeks to July 19, as it battles a spike in coronavirus infections with a pick-up in community transmission.

The move came a day after the state announced it would reimpose restrictions capping visitors to households to five people and outdoor gatherings to 10, starting Monday. The limits had been relaxed to allow 20 people in households and public gatherings on June 1.

Victoria reported 19 new infections on Sunday, the fifth day of double digit-rises. The state has now had 1,836 total confirmed cases, or a quarter of the cases in Australia, since the COVID-19 pandemic erupted.

State health minister Jenny Mikakos said 210 of the state’s cases are believed tied to community transmission, partly blaming families who have had big parties, lunches and dinners attended by people with mild symptoms since restrictions were eased on June 1.

“We obviously have been concerned by the increasing numbers that we have seen in recent days. It is still a very serious situation,” Mikakos told reporters at a televised media conference in Melbourne.

With the extended state of emergency, police said they planned to step up enforcement efforts, especially in suburbs where there have been breakouts and patrolling ski resorts and camper-van parks during the upcoming school holidays.

“This is not the time to be complacent. This is the time again to remind ourselves that we all have a role to play in stopping this virus winning in our community,” Victoria’s police minister, Lisa Neville, told reporters.

Sunday’s tally included an Australia Rules football player, the first in the league to test positive, whose team and coaching staff have been told to isolate.