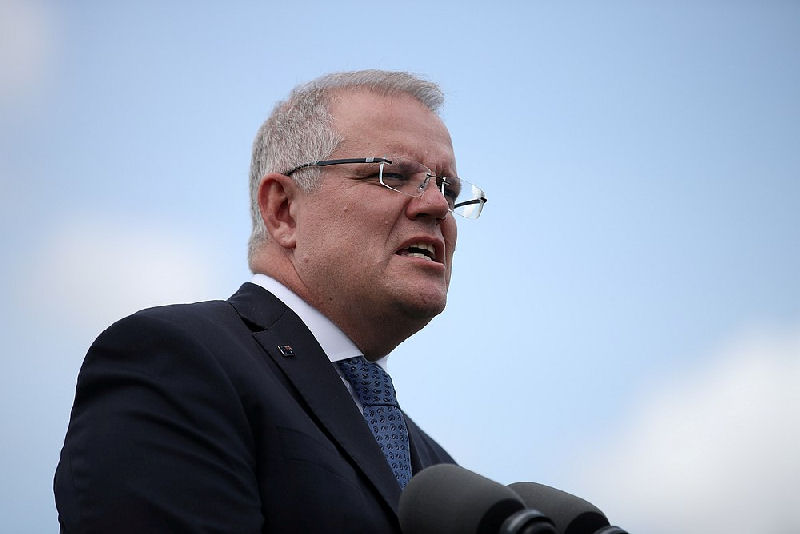 Australia would welcome an official invitation to the Group of Seven (G7) nations and there has been contact on the matter between the prime minister and the United States, a government spokesman said on Sunday.

“The G7 has been a topic of recent high-level exchanges,” the spokesman said in an emailed comment. “Australia would welcome an official invitation. Strengthening international cooperation among like-minded countries is valued at a time of unprecedented global challenges.”

U.S. President Donald Trump said he would postpone a G7 summit he had hoped to hold next month until September or later and expand the list of invitees to include Australia, Russia, South Korea and India.

U.S.-Australia ties have been strong, even though recent White House comments on the origins of the coronavirus outbreak have frustrated Australia’s push for an independent inquiry, sources have told Reuters. The two security partners also diverged radically in their management of the pandemic.

Prime Minister Scott Morrison has been so far one of very few world leaders to pay a state visit to Washington during Trump’s tenure, and both leaders have openly signaled their camaraderie.

Morrison, unlike some European leaders, has avoided criticizing Trump publicly and has teamed up with the United States in its tougher stance against China, Australia’s main trading partner.

Relations between Canberra and Beijing have been strained amid Australian accusations of Chinese meddling in domestic affairs and concern about what Australia sees as China’s growing influence in the Pacific region.