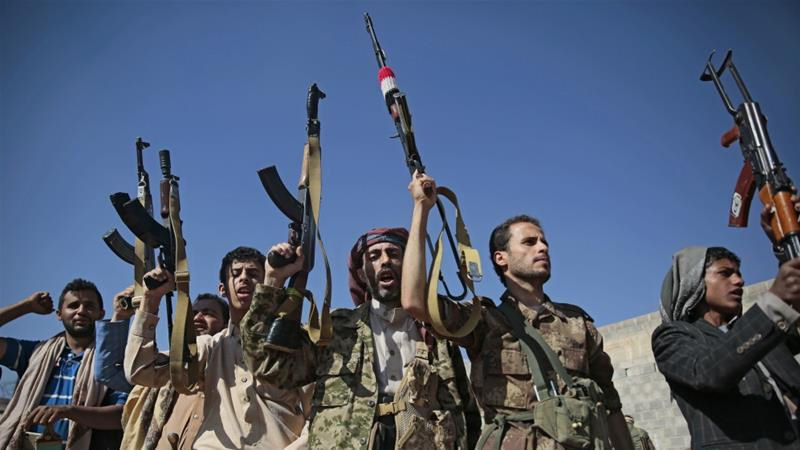 Saudi Arabia confirmed it will host a virtual donors conference next week for Yemen together with the United Nations which said the conflict-riven nation risked being overwhelmed by the coronavirus.

Millions need aid in Yemen, whose government was ousted from the capital Sanaa by the Iran-allied Houthi group in 2014 before an Arab-led military coalition then intervened in 2015 to try to restore President Abd-Rabbu Mansour Hadi.

“If we don’t get the funding we need and if more isn’t done to suppress the virus, COVID-19 could engulf Yemen,” said Lise Grande, the U.N. Humanitarian Coordinator for Yemen, in a statement.

Yemen reported as of Thursday 281 infections and 55 deaths, amounting to a fatality rate of 20%, compared to a global average estimated by the United Nations at 7%.