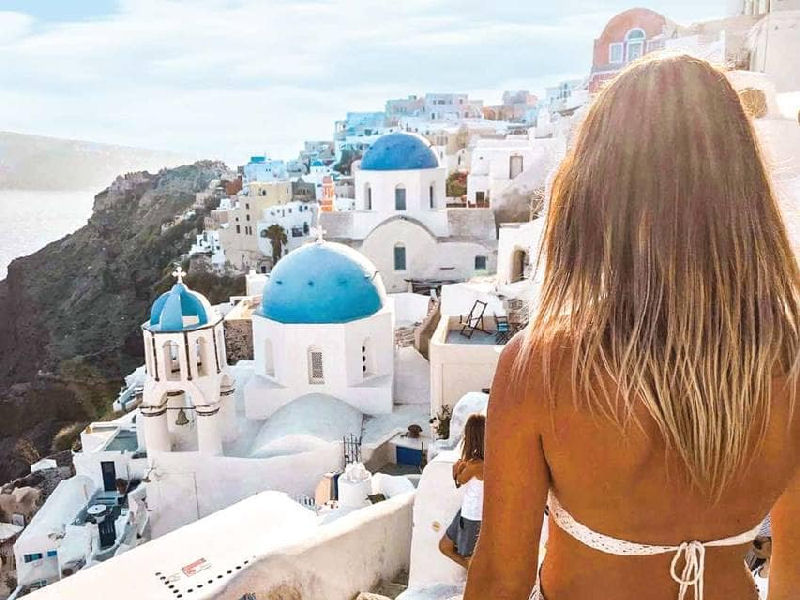 Lebanon is among a group of countries who will be allowed to travel to Greece from June 15. Greece said Friday it would reopen its airports in Athens and Thessaloniki to arrivals from 29 countries from June 15, the start of the tourist season.

Visitors would be allowed to fly into Greece from 16 EU countries, including Germany, Austria, Denmark, Finland, the Czech Republic, Baltic countries, Cyprus and Malta, the tourism ministry said in a statement.

But countries hardest hit by the coronavirus pandemic — such as France, Spain, Britain and Italy — were not on the list.

Outside the European Union, holidaymakers from Switzerland, Norway, and neighboring Balkan countries such as Albania, Serbia and North Macedonia will be allowed to land at Greece’s main airports from June 15.

The ministry said that further countries could be added before July 1 when the country’s regional airports also reopen.

“The list… has been drawn up on the basis of the epidemiological profile of each country,” taking into account the recommendations of the European Aviation Safety Agency and a report by Greece’s commission for infectious diseases, the statement said.

Some visitors will be tested at random for the virus, the tourism ministry said.

Since the start of the outbreak in March, there has been a limited number of flights arriving at Athens international airport, with passengers mandatorily tested and ordered to quarantine for 14 days.

Greece began the gradual easing of lockdown restrictions on May 4, and will start reopening its hotels next month.

It has been less severely affected by the COVID-19 pandemic that many EU countries, with 175 deaths and 2,906 infections officially registered so far.

Accounting for around 20 percent of Greece’s gross domestic product, the tourism sector is hoping to salvage at least some of this year’s summer season.