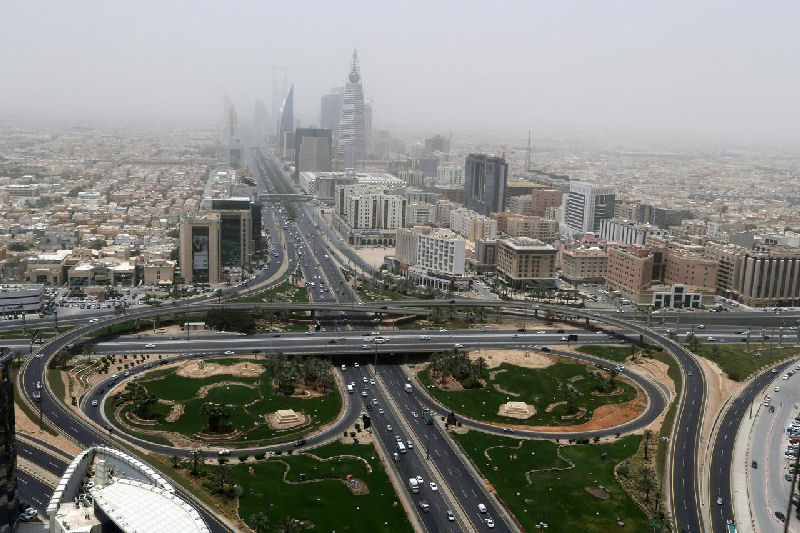 The number of coronavirus cases in the six Gulf Arab states doubled in less than a month to surpass 200,000 Wednesday, according to a Reuters’ tally, at a time the region’s two biggest economies move to resume activity.

Coronavirus infections in the energy producing region, which crossed the 100,000 mark on May 11, had initially been linked to travel but then spread among low-income migrant workers in overcrowded quarters, prompting authorities to increase testing.

Saudi Arabia, which has the most infections, said restrictions would be lifted in three phases, culminating in a curfew completely ending from June 21, with the exception of the holy city of Mecca.

The Haj and Umrah pilgrimages, which attract millions from around the world, remain suspended.

In neighboring United Arab Emirates, business and trade hub Dubai on Wednesday removed restrictions on movement and business operations between 6:00 a.m. and 11:00 p.m. It allowed cinemas, gyms and some entertainment attractions to reopen after permitting malls and dine-in restaurants to do so last month.

The UAE’s oil-rich capital Abu Dhabi has so far maintained a nationwide curfew from 8:00 p.m. to 6:00 a.m., but has also allowed malls and dine-in restaurants to operate with limited capacity.

It was not yet clear whether other Gulf states that recently tightened restrictions would follow suit. Qatar, which has the second highest infection count, halted all commercial activities from May 19 to May 30. Kuwait imposed a 24-hour curfew on May 10 but said it would return to a partial one at the end of May.