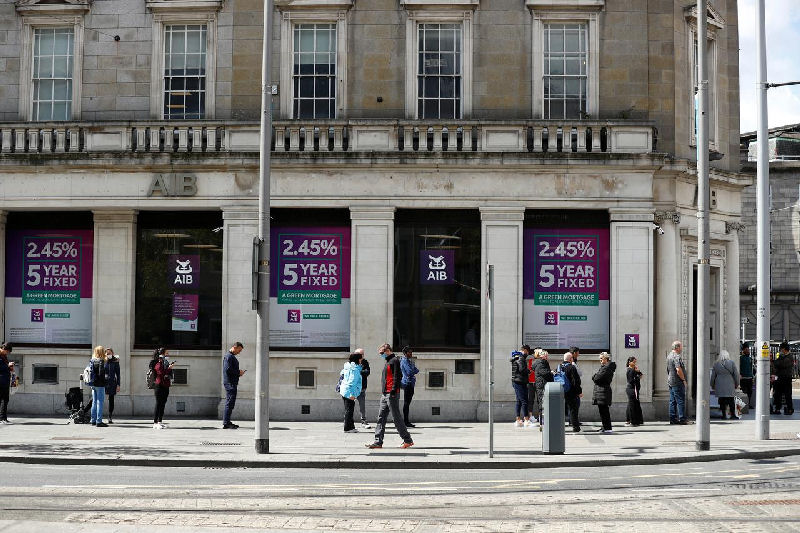 Ireland may decide next week to speed up the reopening of its economy if coronavirus infections remain at the current low level, Prime Minister Leo Varadkar said on Wednesday.

Ireland partially eased stay-at-home restrictions last week, in the first of five stages that constitute one of Europe’s most conservative plans for rolling back a lockdown imposed in late March.

Restaurants are set to open in late June, with hairdressers and hotels to follow in July and pubs in August. But Varadkar’s caretaker government is coming under pressure from business and some politicians to accelerate the timetable.

The government has said it is open to allowing parts of the economy to restart ahead of schedule if the virus remains under control but Varadkar said it would not be clear until next week if the first phase has proceeded smoothly.

“If we see that the numbers are still going very much in the right direction in the first week of June… then we can have some confidence in bringing forward some of the things in the later phases,” he told parliament.

The number of new COVID-19 cases, the respiratory disease caused by the virus, has stayed below 100 for 10 of the last 11 days, while Ireland reported no daily coronavirus-related deaths on Monday for the first time since March.

Health Minister Simon Harris also said the number of COVID-19 patients in hospitals fell to 218 from 278 on Tuesday.

Pubs, hotels and hairdressers have all pushed to be allowed to open sooner. Michael O’Leary, the boss of airline Ryanair, added his weight on Wednesday.

“It’s ridiculously restrictive,” he told the Newstalk radio station. “There is no reason for Ireland being the most locked down country in the western world when we’ve been one of the best performers in dealing with COVID.”