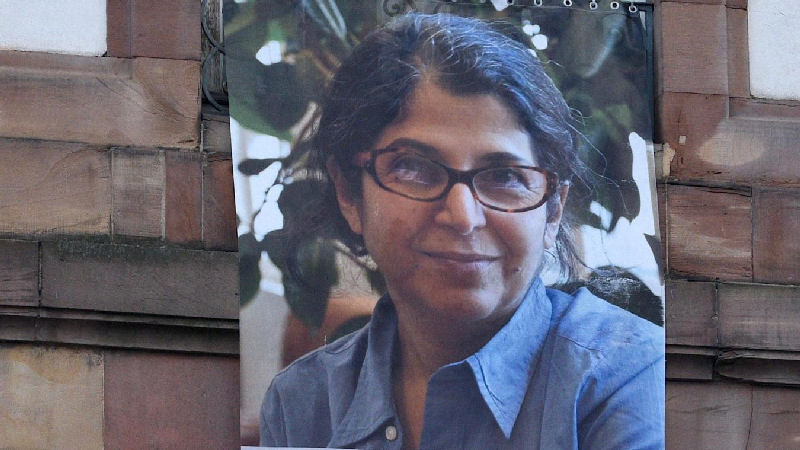 France’s threats and interference have complicated the case of a French-Iranian academic jailed in Iran, a spokesman for the Islamic Republic’s foreign ministry said Wednesday, according to the official IRNA news agency.

Adelkhah, who has been in prison for a year, was this month sentenced to six years in jail on charges of breaching national security.

“This case was followed up in court with the observation of regulations and Ms. Adelkhah’s citizen rights were available to her,” Iranian Foreign Ministry spokesman Abbas Mousavi said, according to IRNA.

“Any sort of threatening and interfering tone has led to this case becoming more complicated. And Iran does not accept disrespect to its governing principles, including the independence of the judiciary.”