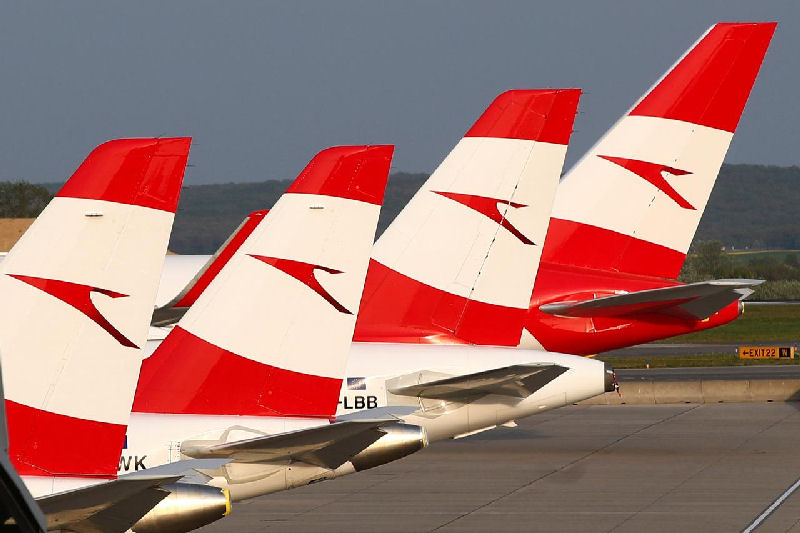 Austria’s government and Lufthansa-owned carrier Austrian Airlines on Tuesday reached agreement on loans for the airline and to keep Vienna airport as a long-haul hub, a major step forward in the rescue negotiations, daily Kurier said.

Austria’s government agency in charge of administering the COVID-19 rescue fund, COFAG, and a banking consortium led by Erste Group agreed on loans of 300 million euros ($330 million) over a period of six years, the newspaper said.

These loans, 90% guaranteed by the state, would be secured with Austrian Airlines’ aircraft and an equity interest in the Austrian carrier.

No agreement had been reached yet on additional equity, for which the state demanded a participation in the company, Kurier said.

Lufthansa agreed a 9 billion euro bailout on Monday with the German government. Under the rescue deal, Berlin will get a 20% stake, which could rise to 25% plus one share in the event of a takeover attempt, as it seeks to protect thousands of jobs.

Austrian Airlines, which employs 7,000 staff, has applied for 767 million euros in state aid.

The Austrian government has repeatedly said that keeping Vienna as a long-haul hub, saving jobs and introducing measures that make the carrier greener to better protect the climate were conditions for granting state aid.