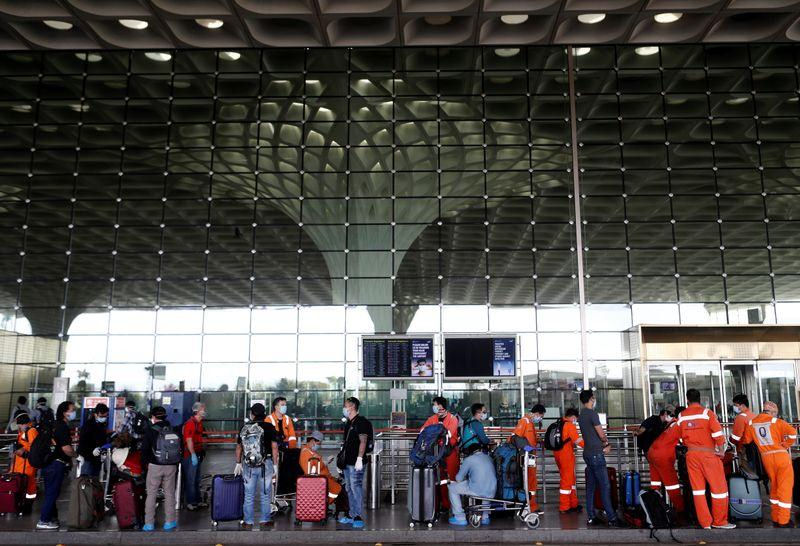 Airlines’ plans to resume air travel in India were in disarray on Monday after some states restricted the number of flights hours before departure, causing last-minute cancellations and leaving hundreds of passengers stranded.

Airlines, including IndiGo, India’s biggest carrier, SpiceJet and Vistara, a joint venture between Tata Group and Singapore Airlines, had been preparing to resume operations from Monday with about a third of their capacity amid strict rules.

But new restrictions at major airports, including Mumbai and Chennai, forced airlines to scramble late on Sunday to revise schedules.

The confusion will make it even harder for airlines to recover from the impact of a two-month lockdown to contain the novel coronavirus that has already cost tens of millions of dollars in lost revenue, industry executives, lawyers and analysts said.

“The entire handling of the restart has been reduced to a farce, causing pain for airlines, airports, and passengers,” said an industry executive on condition of anonymity.

IndiGo had planned to start with about 430 daily flights while its low-cost rival SpiceJet said it would operate 204 flights a day and AirAsia India would start with 77 flights.

The final number could be much lower as some states, especially where coronavirus cases are rising, have curtailed air travel following relaxations that last Thursday allowed some domestic operations to resume.

IndiGo said on Monday it plans to fly just over 200 daily flights until May 31.

Potential travelers are also likely to be deterred by a lack of clarity on quarantine rules in different states.

“It’s unfortunate there was no effective coordination between the states and central government. Each state has come out with its own rules, which is confusing and will compel only a few to fly,” aviation law expert Nitin Sarin, a managing partner at Sarin & Co, said.

Foreign tourists can book holidays in Spain from July