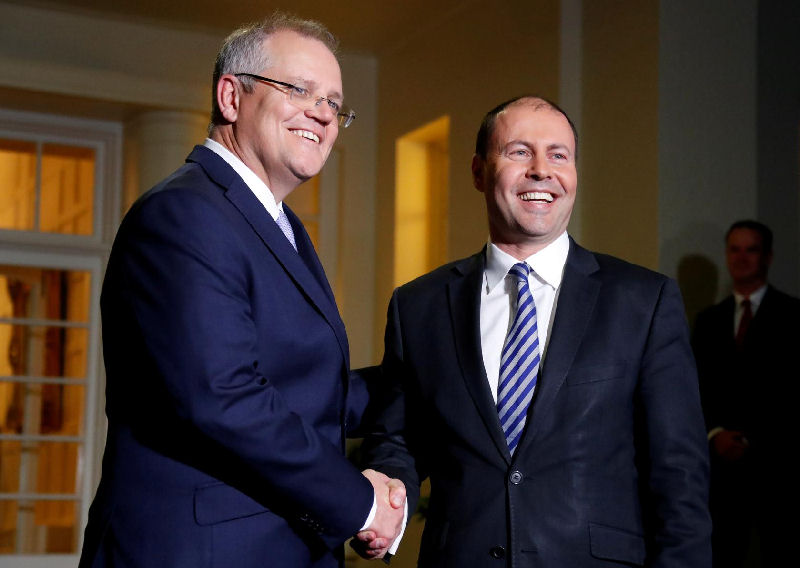 Australia will relax its company disclosure obligations for six months, including allowing firms to hold off on earnings forecasts in a move to protect them from lawsuits during the coronavirus crisis.

The move is the second intervention by the government to clamp down on the booming class-action industry, with Treasurer Josh Frydenberg last week introducing tighter regulations on litigation funders.

“The heightened level of uncertainty around companies’ future prospects as a result of the crisis also exposes companies to the threat of opportunistic class actions for allegedly falling foul of their continuous disclosure obligations if their forecasts are found to be inaccurate,” Frydenberg said in a statement.

The government will temporarily amend corporate laws so that from May 26 and for six months, companies and their officers would only be legally liable for market statements if there had been knowledge, recklessness or negligence.

“In response, companies may hold back from making forecasts of future earnings or other forward-looking estimates, limiting the amount of information available to investors during this period,” Frydenberg said.

The changes will “make it harder to bring such actions against companies and officers’ during the coronavirus crisis,” he added.

The class action industry in Australia had a later start than in the United States but has grown quickly since legal changes allowed for such lawsuits in 1992, helped by a favorable regulatory environment.

The government’s move to introduce greater regulatory oversight for litigation funders last Friday came on the same day that it unveiled a A$60 billion ($39 billion) error in its own estimates of how much wage subsidies would cost the nation.