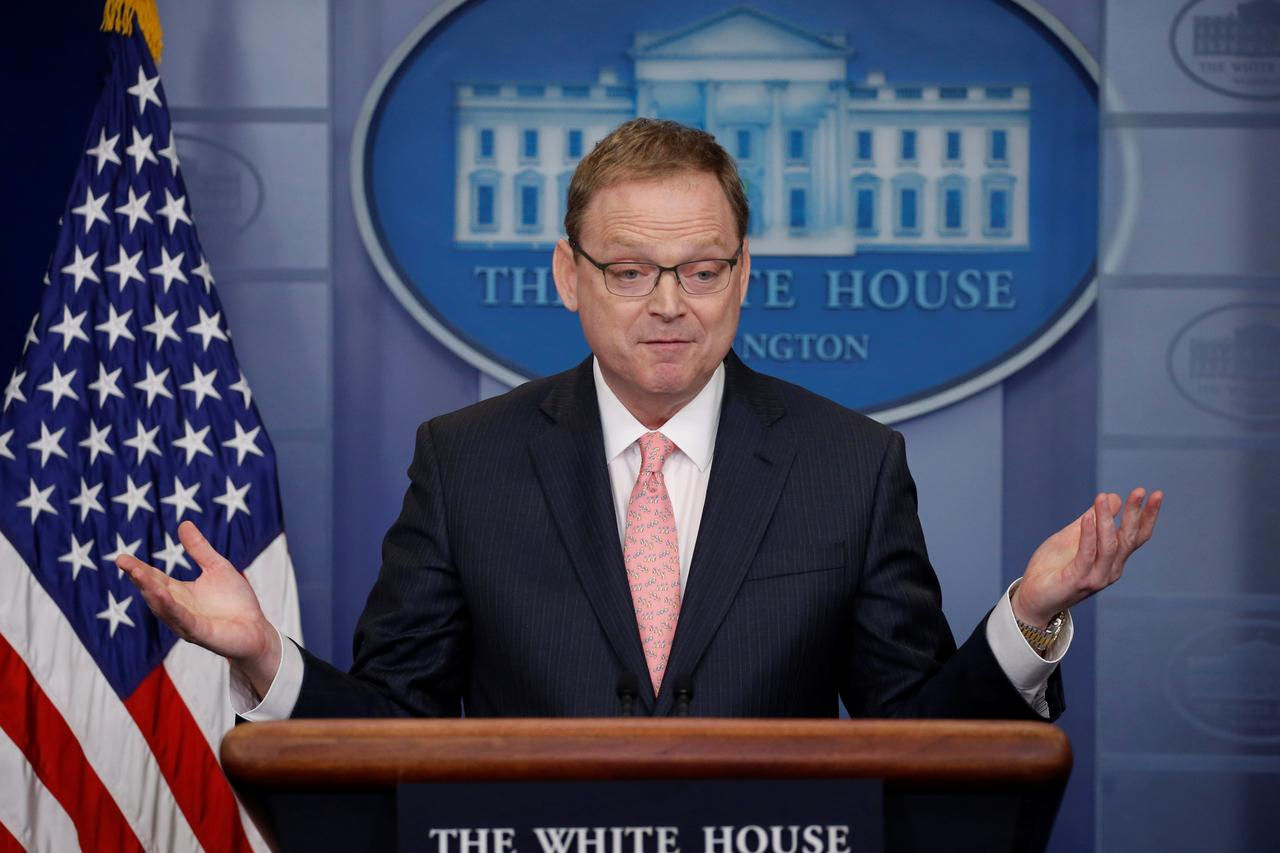 June could mark a turning point in massive joblessness caused by the coronavirus pandemic, White House adviser Kevin Hassett said on Friday, adding that he expects President Donald Trump and lawmakers will still work toward a fourth round of stimulus to get the nearly frozen economy moving again.

“I think that there’s a great deal of uncertainty about how fast it will recover,” Hassett told reporters at the White House, saying he thought unemployment would peak in June and then start easing. “I think output will go ahead of employment, like it always does,” he said

Hassett said Americans continue to struggle from the shutdown of almost all economic activity, which was aimed at containing a novel coronavirus that has killed more than 95,000, and the White House is ready for a “Phase 4” deal with lawmakers to pass further stimulus.

When asked about the deal’s timing, Hassett said “some time in June would be a reasonable guess but no one has discussed the timeline with me.”

Earlier Hassett told CNN that he does not know if Trump supports the $1 trillion cap on a possible relief bill that Senate Majority Leader Mitch McConnell, a fellow Republican, has advocated.

Hassett expects the unemployment rate to hit 20% in May and June to be “a little bit worse than that,” he told Fox Business Network.

“The business activity turning point I think we’ve already hit, but as the people sort of roll back in I think to get jobs moving in the right direction is going to take just a little bit longer,” he said. “If you go to a business, you’ll see that they’re still working at pretty low capacity.”

Americans hit the road for the holiday weekend