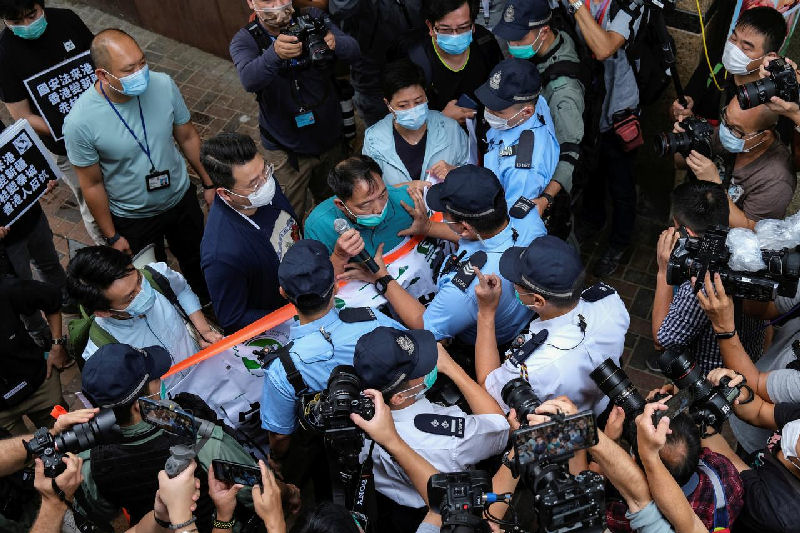 Britain, Canada and Australia issued a joint statement on Friday expressing their concern at China’s proposals for legislation on national security in Hong Kong.

“We are deeply concerned at proposals for introducing legislation related to national security in Hong Kong,” Britain, Canada and Australia said.

“Making such a law on Hong Kong’s behalf without the direct participation of its people, legislature or judiciary would clearly undermine the principle of ‘One Country, Two Systems’, under which Hong Kong is guaranteed a high degree of autonomy.”