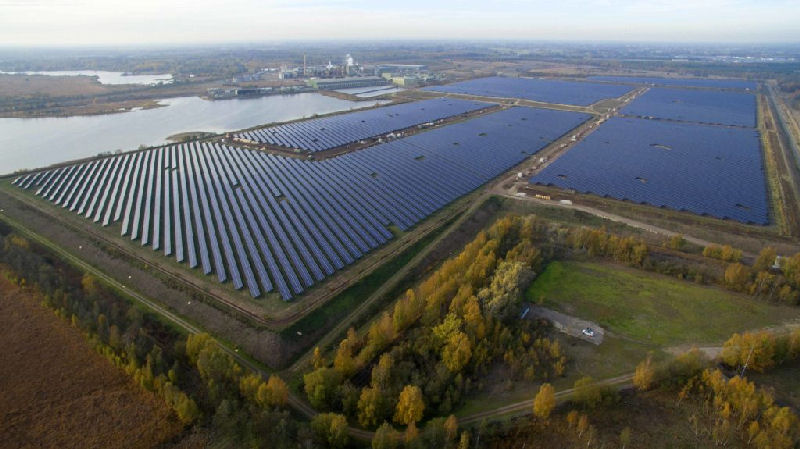 Germany and the Netherlands signed an agreement on Tuesday to strengthen cooperation on electricity grids and look into different options, including Berlin taking a stake in Dutch state-owned power transmission grid operator TenneT.

The two governments have been in talks on the matter for months but officials say Berlin has not decided yet whether to take a minority or even majority stake in TenneT’s German division to boost the shift towards renewable energy.

In a joint statement, the governments said they had signed an memorandum of understanding in which they pledged to examine options for investments and a joint approach to strengthening TenneT’s capital base.

“The declaration of intent is the beginning of a process, not the result of a process,” a German economy ministry spokeswoman said. “In the ongoing process, the various options regarding investment and stakes are to be discussed.”

German media have reported that Finance Minister Olaf Scholz from the co-governing Social Democrats is backing the purchase of a majority stake in TenneT’s German division, while Economy Minister Peter Altmaier from Chancellor Angela Merkel’s Christian Democrats favors a stake of roughly 25%.

TenneT has been in talks with the Dutch government over how to raise 5.3 billion euros ($5.8 billion) in fresh equity to fund a 40-50 billion euros building program through 2029.

The Dutch state said on Tuesday that, while the investment is under discussion, it would if necessary provide the capital needed to maintain the company’s credit ratings.

Scholz and his Social Democrats are generally in favor of the state playing a bigger role in the sector, especially in light of massive investments needed to speed up the shift towards renewable energy. Merkel’s conservatives prefer the state to play a less active role.